Can Public Policy Be Inventive? Yield of Dreams: How Precision Agriculture Will Help Feed the Planet
About Trend Magazine
Trend is an analysis of the facts, numbers, and trends shaping the world.
Learn More
Media Contact
Felisa Klubes
Director, Communications
202.540.6460
Sign Up
Don’t miss our latest facts, findings, and survey results in The Rundown. 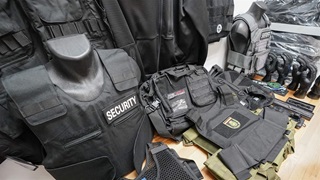 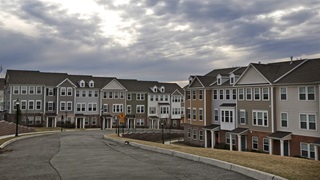