The ancient Romans believed every place—from a street corner to an entire nation—possessed a genius loci, a presiding spirit that animated it, watched over it.

Today, more people worldwide live outside their birth countries than ever before—244 million in 2015, triple the total in 1960. To put that in perspective, if international migrants were a nation of their own, they would make up the world’s fifth-largest country, just behind Indonesia in terms of population.

How a Growing Global Middle Class Could Save the World's Economy

How a Growing Global Middle Class Could Save the World's Economy

In 1851, Britain hosted the Great Exhibition of the Works of Industry of All Nations showcasing the art, industry, and science resulting from the fastest expansion of wealth and the largest increase in economic opportunity that the world had ever seen.

The Global Threat of Antimicrobial Resistance

Nearly 90 years ago, the antibiotics era began when a chance discovery by Alexander Fleming, a professor of bacteriology at St. Mary’s Hospital in London, spawned a series of laboratory experiments that culminated in the isolation of penicillin from “mold juice.”

High Seas at Risk: Why the World Must Act

Throughout history, the task of ensuring lawful behavior on the high seas has fallen to governments, through each country’s oversight of the vessels that are flying its flag. Due to a combination of factors, that system is fraught with opportunity for shady activity, from illegal fishing and dumping of waste to horrific crimes. 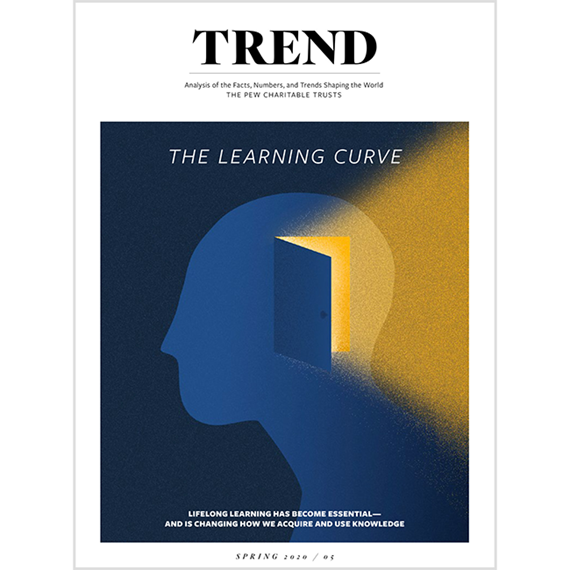 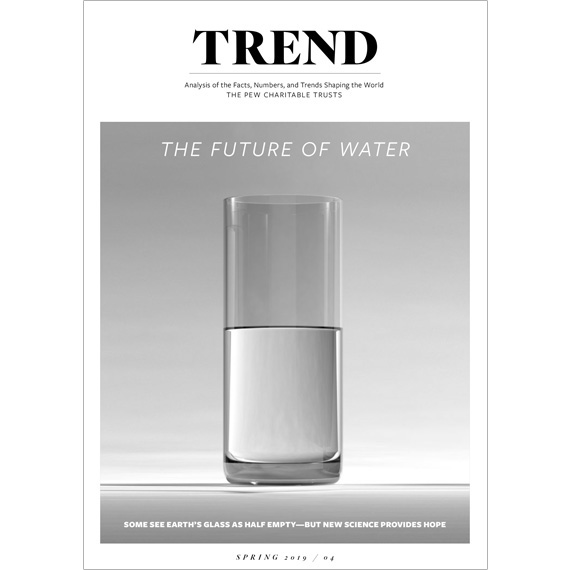 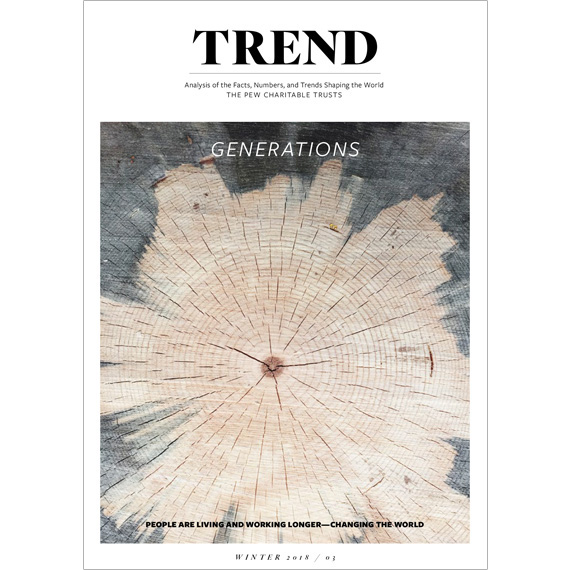 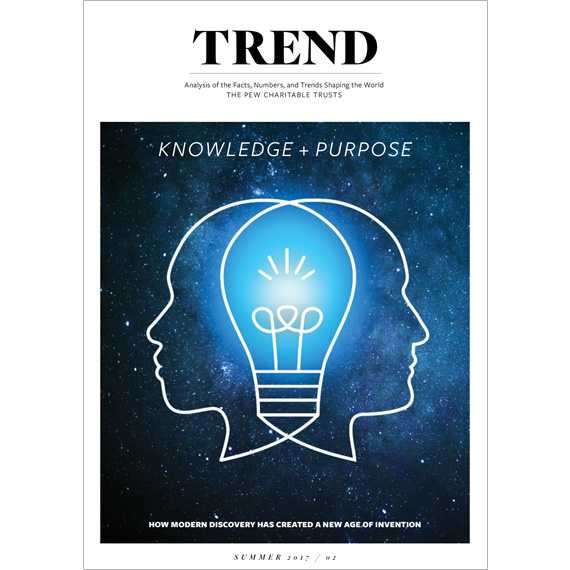