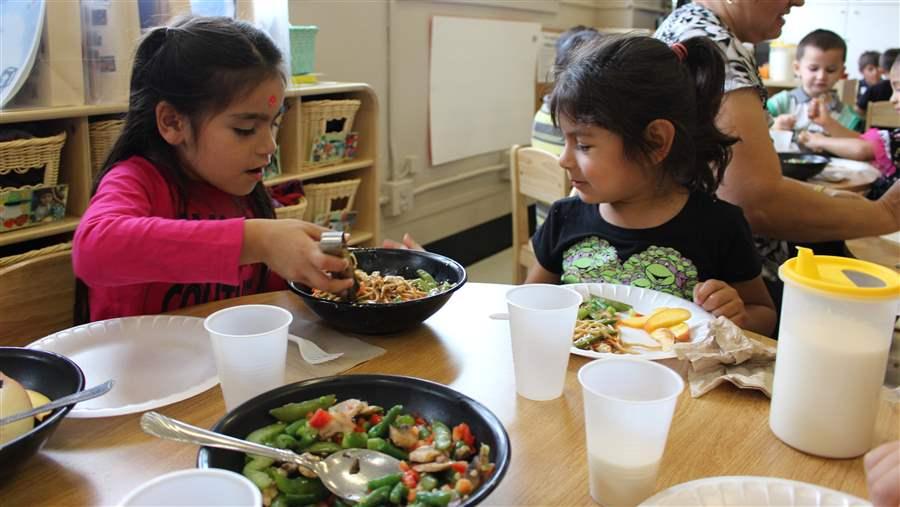 Each day across the United States, more than 4 million children, many from low-income families, receive meals and snacks through the U.S. Department of Agriculture’s (USDA) Child and Adult Care Food Program (CACFP).1 The program, which began as the Child Care Food Program in 1968, provides funding for these foods, in the form of reimbursements, to a variety of child care, after-school, and adult day care institutions that serve young children, older adults, and chronically disabled people. Through CACFP, the USDA aims to ensure that all of these vulnerable populations have daily access to nutritious foods.

As part of the Healthy, Hunger-Free Kids Act of 2010, Congress directed the USDA to review and update CACFP nutrition standards to align more closely with the 2010 Dietary Guidelines for Americans (DGAs).2 In early 2015, based on science-based recommendations from the National Academies of Sciences, Engineering, and Medicine’s Health and Medicine Division (formerly the Institute of Medicine), the USDA proposed several adjustments to CACFP standards to better meet children’s nutritional needs without increasing costs.

Shortly after these updates were proposed, the Kids’ Safe and Healthful Foods Project—a collaboration between The Pew Charitable Trusts and the Robert Wood Johnson Foundation—launched a health impact assessment (HIA) to analyze how the proposed CACFP rule—the first significant update to the program’s standards in nearly 50 years—might affect the overall health of children up to age 5 who are served by CACFP in centers and family child care homes.

The new rule should improve the nutritional quality of CACFP-funded meals and snacks, increasing children’s intake of whole grains and vegetables, decreasing their consumption of grain-based desserts, and having a positive overall impact on their health.

HIAs bring together research, health expertise, and stakeholder input to identify the potential and often-overlooked effects on public health of proposed laws, regulations, projects, policies, and programs. For this assessment, the HIA team examined peer-reviewed literature as well as reports and publications outside of academic journals on CACFP meals and snacks, the health disparities among CACFP-enrolled children, nutrition-related health outcomes, and policy interventions that could improve children’s overall consumption of healthy foods. In addition, the HIA team constructed and analyzed hypothetical menus and examined potential costs based on the various foods providers may choose to meet the new standards. The team also gathered input from stakeholders, including providers, parents, state agency personnel, sponsors—organizations that oversee family child care homes and centers and report to the state on their behalf—and others in the CACFP community. The HIA did not address external factors, such as children’s exercise behaviors and eating patterns outside of CACFP, which are largely driven by parents’ food choices as well as economic and neighborhood contexts.

In April 2016, as the HIA was underway, the USDA finalized its updated CACFP standards to require that meals and snacks include a greater variety of fruit and vegetables, more whole grains, and less added sugar and saturated fat. The department also outlined a number of best practices to help early care and education (ECE) providers build on the standards and to highlight areas where centers and homes may take additional steps to improve the nutritional quality of the foods they serve. The final rule reflects most of the changes that were in the proposal and that were addressed by the HIA. Providers must comply with the rule’s provisions by Oct. 1, 2017. 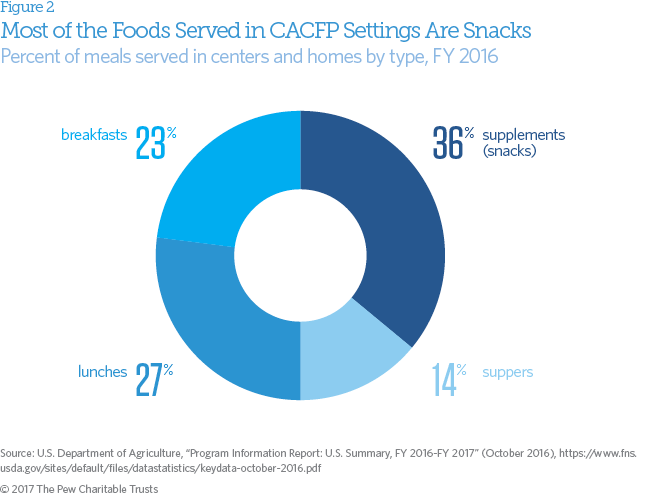 Based on the proposed rule, the HIA team concluded that some of the final rule’s provisions—such as requirements for whole grains, fruits, and vegetables—will maximize positive health effects on the children served by CACFP, while others, including those related to milk, will be neutral. What is less clear is how the changes in provider costs and participation will affect children’s health. For children from low-income families in particular, enrollment in CACFP can mitigate various risk factors, such as being overweight or obese, anemic, and food insecure, so if providers leave the program because of higher costs or other changes associated with the proposed rule, fewer children will reap those benefits.

The key findings from the HIA process are:

The HIA recommends that providers incorporate best practices into their menus and that Congress, the USDA, state agencies, providers, and sponsors adopt policies and practices to improve the nutrition and overall health of CACFP-enrolled children.

As the CACFP community moves closer to implementation of the final nutrition standards and as the program expands, ongoing study of the broader ECE field would provide useful information about the reach of CACFP standards to non-CACFP settings and would help to compare the types of foods the latter group of providers are serving with what the law requires.

This report examines the HIA findings in depth and looks at how they relate to the final rule, with added suggestions to support providers during implementation.

Updates to a federal nutrition program for children in early care and education (ECE) settings will mean healthier meals and snacks for millions of kids across the country without substantial cost increases for providers, according to a new report on the impact of the changes and strategies for successful implementation that is being released in time for National Childhood Obesity Awareness Month. 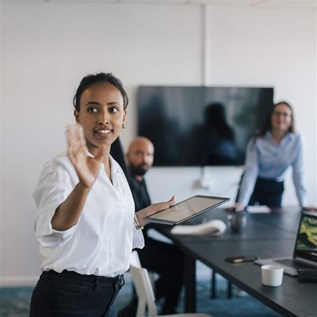 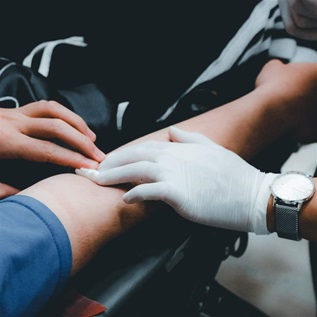