But according to Public Safety, Public Spending: Forecasting America's Prison Population 2007- 2011, a first-of-its-kind projection, state and federal prisons will swell by more than 192,000 inmates over the next five years.

This 13-percent jump triples the projected growth of the general U.S. population, and will raise the prison census to a total of more than 1.7 million people. Imprisonment levels are expected to keep rising in all but four states, reaching a national rate of 562 per 100,000, or one of every 178 Americans. 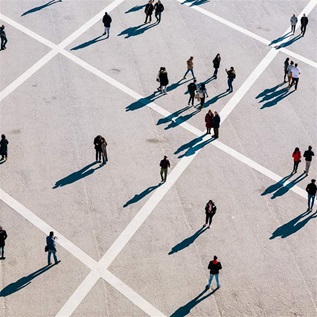