This report tracks the wealth of each cohort over the last two decades to assess the recession's impact on each group's financial security.

Additionally, the report explores the retirement security of each age group by calculating replacement rates, or the extent to which retirees can use their accumulated wealth and savings to replace preretirement income.

Replacement rates have steadily declined across the age groups studied, putting the youngest on shaky financial footing. At the median, Gen-Xers will have enough resources to replace only about half of their preretirement income; late boomers will replace about 60 percent. 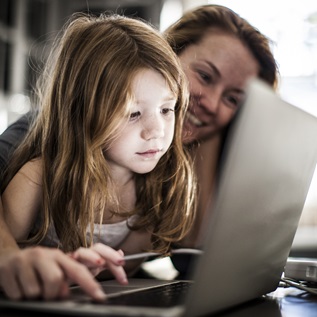 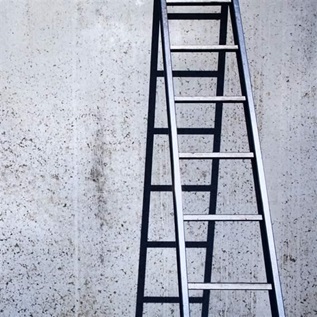 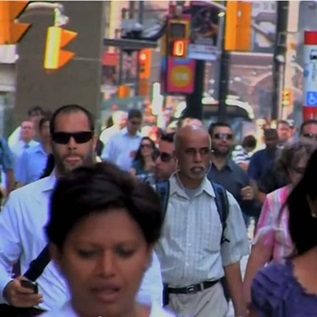