This report shows that neighborhoods play an important role in determining a family's prospects of moving up the economic ladder Metropolitan areas where the wealthy and poor live apart have lower mobility than areas where residents are more economically integrated.

In a 2011 public opinion poll, The Pew Charitable Trusts asked Americans how important they thought a number of factors were in determining whether people in the United States get ahead or fall behind economically. More than 80 percent of respondents identified factors such as hard work, personal ambition, and access to education as key drivers of upward mobility, while less than half viewed growing up in a good neighborhood as an important factor. On the contrary, respondents strongly agreed that a young person with drive, ambition, and creativity growing up in a poor neighborhood is more likely to get ahead economically than someone who grew up in a more affluent neighborhood but lacks those personal attributes.

Contrary to these perceptions, however, evidence is building that location actually matters a great deal and that Americans' economic mobility prospects vary by state, locality, and even neighborhood. This report adds to the growing body of research as it examines economic mobility across 96 U.S. metropolitan areas and the role of place in Americans' prospects of moving up or down the economic ladder. 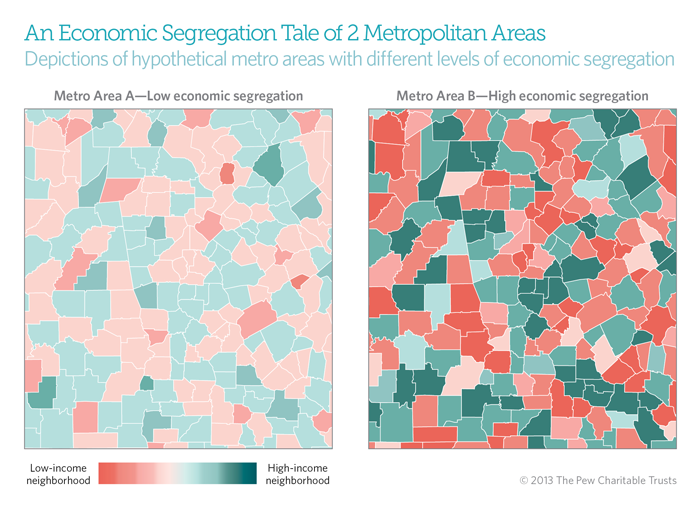 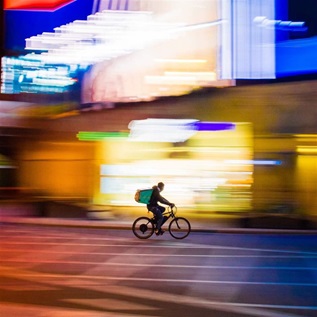 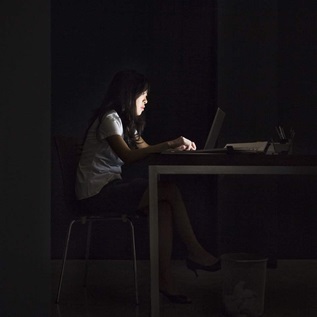