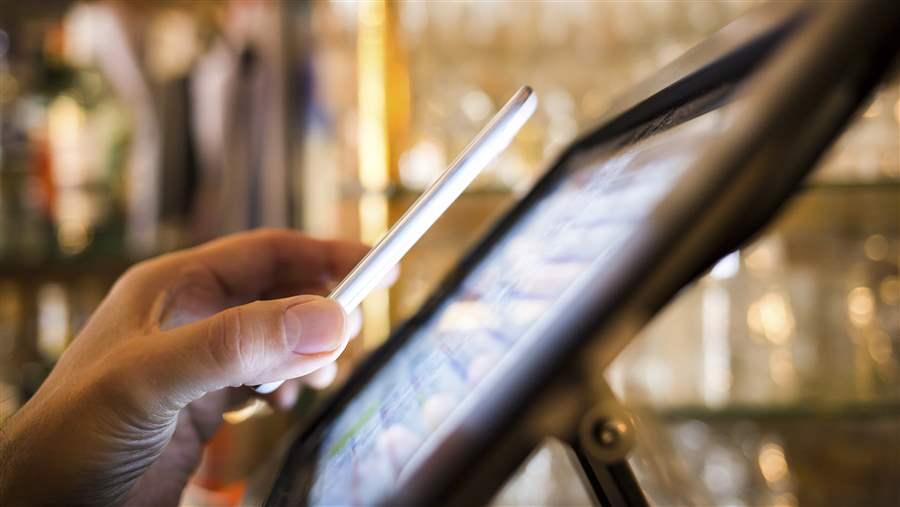 Mobile payments and the barriers that may prevent consumers from adopting or safely using the technology.

Use of mobile payments in the United States is projected to grow at a 22 percent compound annual rate through 2019 and could offer a more convenient and less expensive way for Americans to manage their money, especially the more than 9 million U.S. households that are unbanked—that is, do not have bank accounts. To better understand whether mobile payments could meet the needs of this population and to learn consumers’ views on the possible benefits and risks of mobile payments, The Pew Charitable Trusts in May 2015 convened focus groups with people who use mobile payments and with unbanked customers who own smartphones.

This brief highlights the findings about the potential of mobile payments and the barriers that may prevent consumers from adopting or safely using the technology.

The research found that:

WASHINGTON&mdash;A new issue brief from The Pew Charitable Trusts finds that consumers are interested in using mobile payments for speed and convenience but also have concerns about security of their personal information. 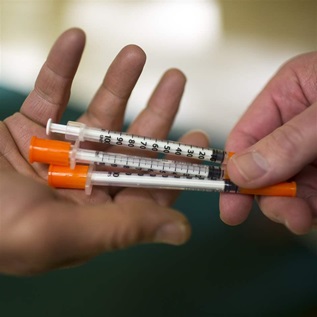