With a strong legacy in manufacturing and fossil fuel generation, Pennsylvania now is harnessing its renewable resources to develop a robust clean energy economy. The state’s policies have encouraged the deployment of solar and wind power as well as industrial energy efficiency technologies (which recycle wasted heat to generate electricity and heat on-site, improving resiliency and reducing costs for a variety of businesses). This brief examines the policies driving Pennsylvania’s success in the clean energy industry and identifies potential growth opportunities. 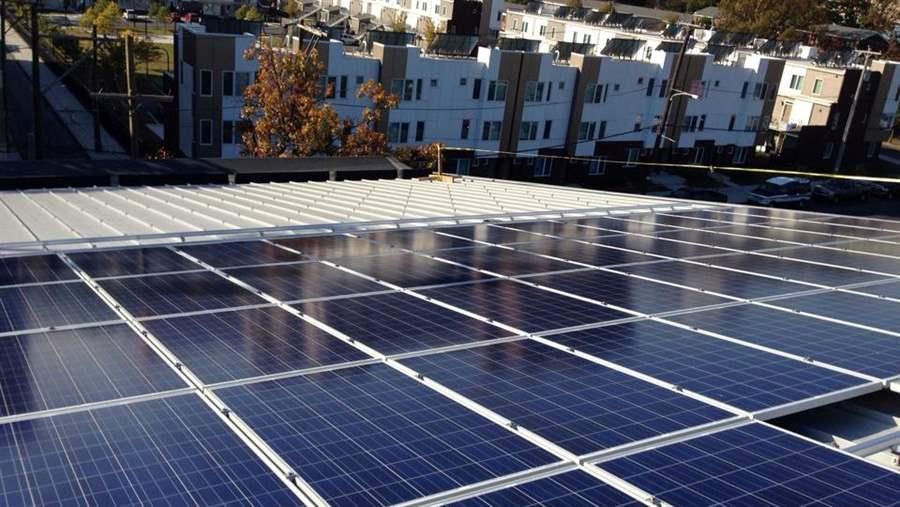 Pennsylvania and its cities provide a variety of policies and funding opportunities for clean energy. The state’s 2004 Alternative Energy Portfolio Standards law was the first in the United States to include both renewable and alternative energy sources.1 According to the statute, 8 percent of the state’s electricity must come from Tier 1 renewable sources by 2021, which include solar, wind, low-impact hydropower, geothermal, most biomass, biologically- or coal-derived methane gas, and fuel cells. Ten percent must come from Tier 2 alternative energy sources, which include advanced coal technologies, certain biomass projects (energy made from wood and wood wastederived products such as wood pellets), conventional hydropower, distributed (on-site at homes and businesses) power generation, and utility incentives for customers to reduce their energy consumption.

In addition, the law requires that solar power deliver 0.5 percent of electricity to Pennsylvania consumers by 2021.2 In the decade since the law’s passage, state legislators have defeated multiple attempts to weaken and roll back the requirements,3 so the standards remain a key driver of clean energy investment. As a result, Pennsylvania now draws 4 percent of its net electricity from renewable energy4 and is on track to meet the 2021 goal. 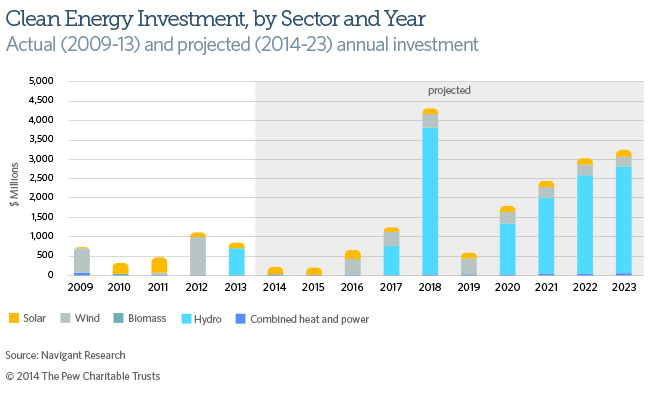 The law also requires that the Pennsylvania Public Utility Commission adopt policies to enable distributed generation. These include interconnection standards, which authorize residential and industrial customers to connect to the grid energy systems of up to 5 MW, and net metering, which allows customers to offset their energy costs by returning to the grid excess electricity from distributed systems in exchange for a credit on future utility bills. The commission expanded these programs in 2012 to permit nonutilities, such as solar developers, to own distributed energy systems on a business’ or homeowner’s property and to reap the financial benefits, so long as the project produces no more than 110 percent of on-site electricity needs.5

However, the Public Utility Commission is evaluating proposed changes that could place new restrictions on the state’s net metering standards.6 If adopted, this restriction could stunt deployment of new distributed generation installations by restricting the size of a residential customer’s system so that it does not exceed the existing demand for energy.7