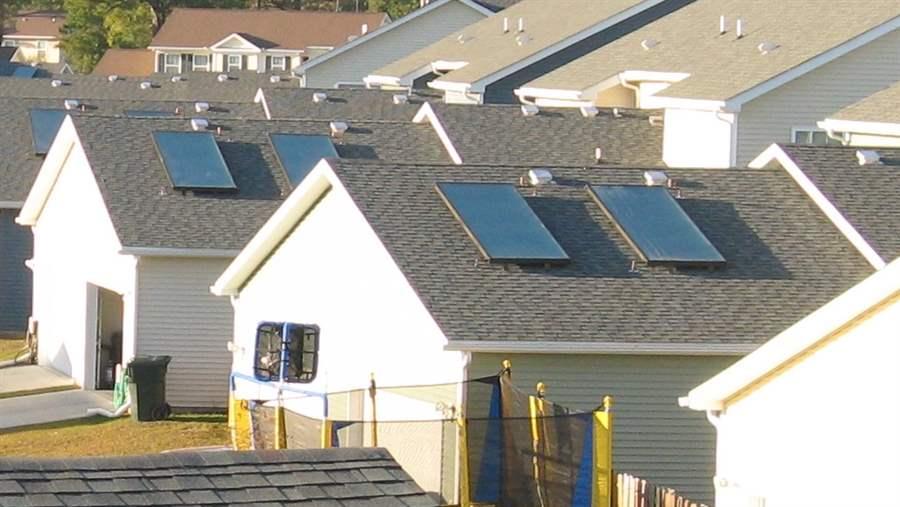 North Carolina has emerged as a clean energy leader in the Southeast because of its high-caliber academic institutions, robust public and private investments, and policies such as the renewable energy and energy efficiency portfolio standard. The state has climbed nationwide rankings in the solar industry and attracted companies working in smart grid technologies, which use digital communications to allow electricity providers to detect and react to changes in usage. This brief examines the reasons for North Carolina’s success in clean energy innovation and its resulting economic growth. 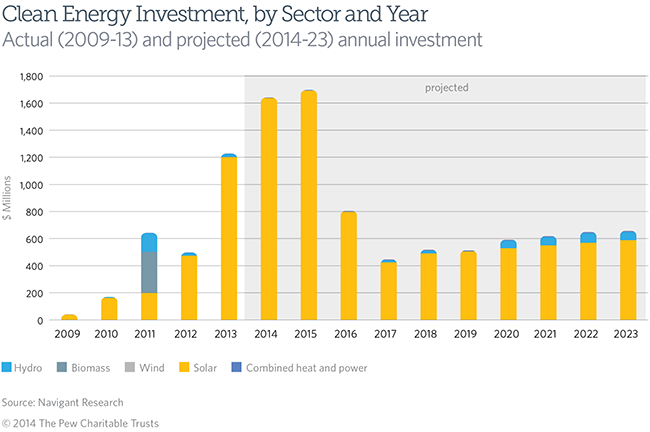 North Carolina has emphasized the use of clean and efficient power sources to keep pace with its growing population and energy-intensive industries.1

In 2007, the state became the first in the Southeast to adopt a renewable energy and energy efficiency portfolio standard. The standard requires electric cooperatives and municipal utilities to obtain 10 percent of their electricity from renewable sources or efficiency improvements by 2018, and investor-owned utilities to obtain 12.5 percent of sales from such clean sources by 2021.2 Legislation to roll back the requirements failed in 2013 because state lawmakers were concerned about losing the economic benefits of these emerging industries.3