NOTE: Pew issued a related brief in December 2013, using 2011 IRS data. This update incorporates 2012 IRS data and notes that the state and local sales tax deduction expired at the end of 2013.

Many temporary federal tax provisions expired at the end of 2013. Policymakers have routinely extended many of these provisions over the past decade, but action on a package of “extenders” in 2014 remains uncertain. Among the expired provisions is the deduction for state and local sales taxes. If it is not retroactively extended, states with the highest claim rates would be likely to feel the biggest effects.

What is the state and local sales tax deduction?

What is the geographic distribution of the state and local sales tax deduction?

Mapping the sales tax deduction shows that the average deduction and the rate at which it was claimed vary widely across the states. A number of factors influenced this variation; the most significant in determining which states were at the top and bottom of the distribution was whether a state has no income tax or no sales tax. Generally, states with the highest proportion of filers claiming the sales tax deduction and the highest average deductions per filer have no or limited income tax. Conversely, states with the lowest claim rates and average per-filer deductions have no state sales tax. In Washington state, for example, which has a sales tax and no income tax, nearly 28 percent of federal filers claimed the deduction in 2012, compared with fewer than 1 percent in Delaware, which has an income tax but no sales tax (see table showing the top 10 states).1 Washington’s average sales tax deduction per filer was $602, compared with $4 in Delaware.2

How do the deductions for state and local taxes affect states?

Federal deductions for state and local taxes—including real estate, personal property, and income or sales taxes—lower the tax liability for individuals who claim them, resulting in additional disposable income for the filers. Higher disposable income generally boosts economic activity, so changes to deductions for state and local taxes could affect state economies and have an indirect impact on revenue. In addition, these deductions reduce any economic disincentives created by state and local taxes. On the other hand, lower tax collections at the federal level lead to higher budget deficits or reduced spending, which can have an offsetting negative economic effect nationally. If these deductions were reduced or eliminated, states with the highest claim rates and average per-filer deductions would probably be most affected.3

Pew has developed a Web interactive with more detail on the state-by-state distributions of the deductions for state and local taxes and other federal tax provisions. Please visit the Fiscal Federalism Initiative Web page for more information.

2 The average deduction per tax filer is the total amount of deductions claimed in a state divided by the total number of federal tax filers in the state, including those who do not actually claim the deduction. Similar to a per-capita measure, the per-filer average controls for the size of the tax-filing population in each state.

Federal Tax Deductions and Credits Across the States 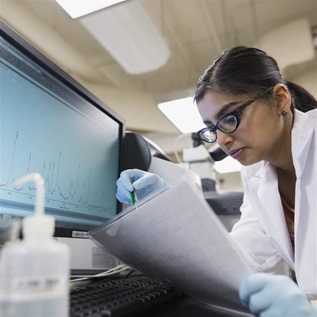 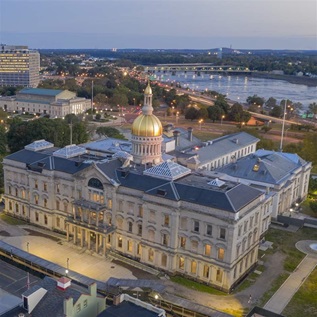