The Inter-American Tropical Tuna Commission (IATTC) is the oldest regional fisheries management organization for tuna in the world, responsible for the conservation and management of tuna and other marine resources in the eastern Pacific Ocean. In the past, Members have taken the initiative, ahead of other regional management organizations, to put in place important practices such as requiring onboard observers to monitor catches and to record data. Yet as more challenging problems have come to the forefront in recent years, progress seems to have stalled. IATTC Members routinely put off making critical decisions and often block needed measures altogether. 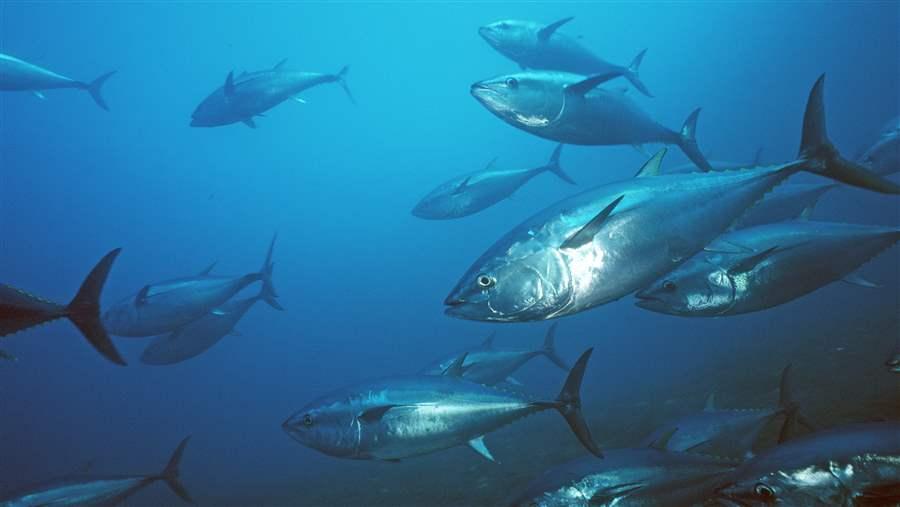 However, time is running out. Several ecologically and commercially important tuna populations, as well as shark species, need urgent action. Members need to demonstrate the kind of leadership the region requires at the 87th meeting of the IATTC in Lima, Peru, July 14–18.

There is increasing cause for concern about the health of tuna populations in the eastern Pacific. Existing fishing limits have failed to protect several commercially and ecologically important stocks. Recent assessments show that additional management measures must be taken to reduce fishing pressure on yellowfin, bigeye, and Pacific bluefin tuna.

At their meeting, IATTC Members should:

Approximately 100 million sharks are killed in commercial fisheries every year, an unsustainable amount. Whether this catch is unintended, unwanted, or highly sought after, the practice and its effect on ocean ecosystems require urgent action. Sharks should be treated like the endangered marine species they are and released alive wherever possible. Any targeted take should be permitted only when scientific advice has confirmed its sustainability. 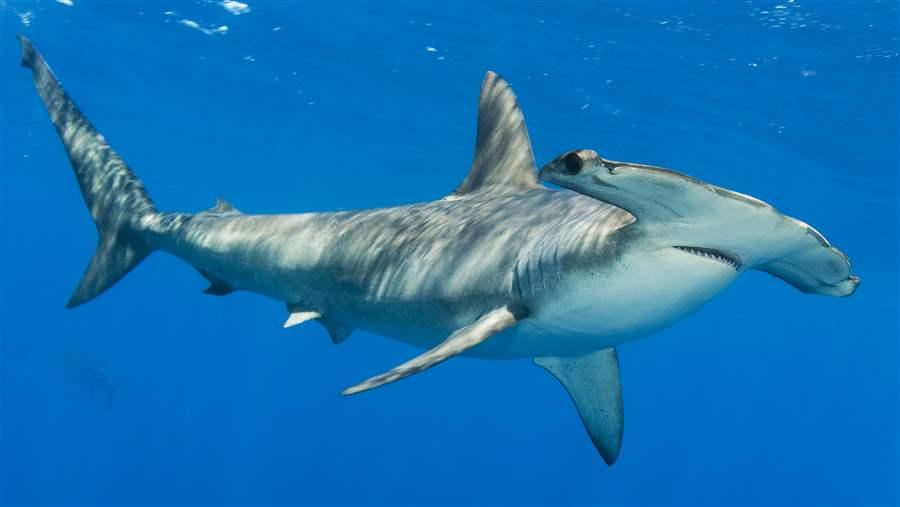 Illegal, unreported, and unregulated (IUU) fishing remains a threat in the eastern Pacific. Cases of authorized vessels failing to comply with IATTC rules continue to arise; 13 vessels are currently on the IATTC’s list of known IUU vessels.

To address critical IUU loopholes in IATTC policies, Members should:

Addressing illegal fishing and enforcing compliance will benefit both the good actors and the greater marine ecosystem in the eastern Pacific.