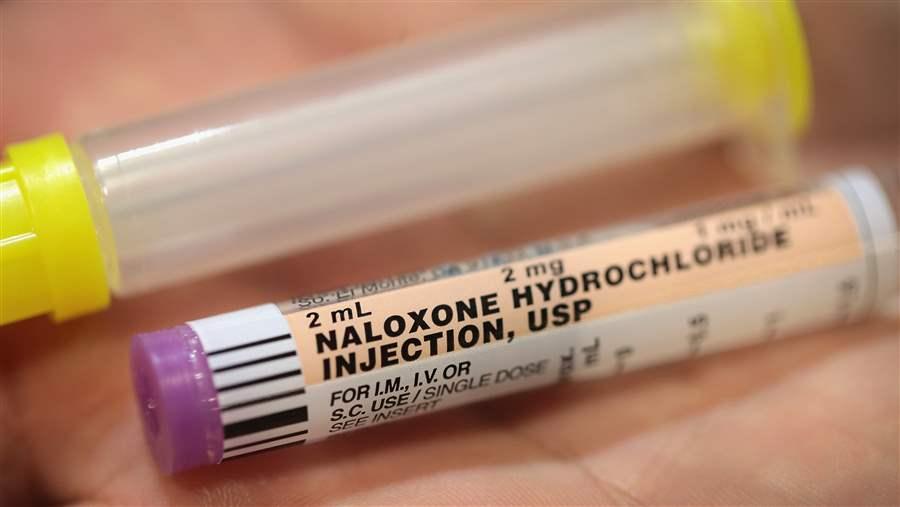 Naloxone is a prescription drug that can reverse the effects of an opioid overdose.

Watch the full panel discussion below to learn more.

‘No Silver Bullet’ for Opioid Crisis in Philadelphia, Other Urban Areas

A mix of education, treatment, and other measures shows promise, experts say

An entire city floating on opioids. That was how Philadelphia&rsquo;s health commissioner, Thomas Farley, described the city during The Pew Charitable Trusts&rsquo; recent panel discussion on the opioid crisis in Philadelphia and other jurisdictions. Use of these drugs led to 1,217 overdose deaths in Philadelphia alone last year.