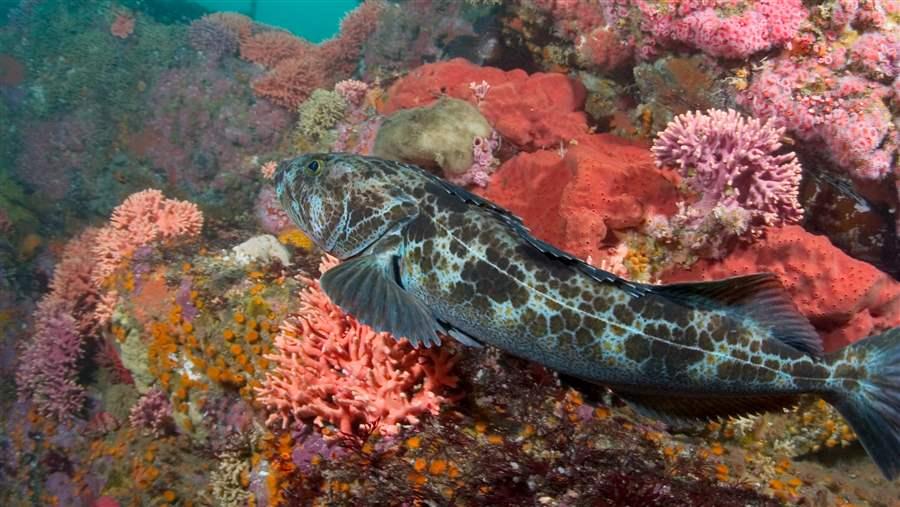 The Magnuson-Stevens Fishery Conservation and Management Act is the primary law that governs U.S. fisheries in federal ocean waters. Enacted in 1976 and strengthened by Congress in 1996 and 2006, the act has led to considerable improvements in the health of marine fish populations and has benefited coastal communities across the country.