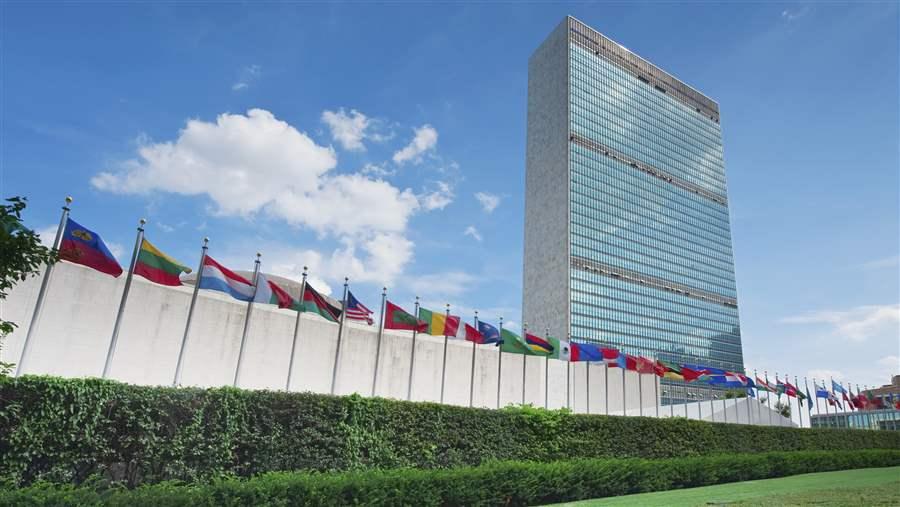 For more than a decade, the United Nations and its member States have been on a journey to address one of the world’s most pressing environmental issues: how to protect marine biodiversity in areas beyond national jurisdiction, including the high seas, the nearly two-thirds of the ocean that falls outside the jurisdiction of any country.

Since 2004, United Nations decision makers have made steady progress, beginning with the global acknowledgment that these ocean areas—which have little overarching governance—need stronger protections and a comprehensive management structure. In June 2015, the United Nations General Assembly unanimously agreed to launch a series of four Preparatory Committee (PrepCom) negotiations to develop an international treaty to govern these areas.

The first two PrepCom meetings convened in March and August 2016 to discuss the key provisions that will appear in the treaty, among them mechanisms to conduct environmental impact assessments and establish marine protected areas, including marine reserves, on the high seas. With two final meetings set for 2017, it is critical that governments make good on their commitment to provide recommendations on elements of a draft treaty text so that the General Assembly can take a decision in 2018 to launch formal negotiations through an intergovernmental conference.

This timeline shows just how much progress has been made since the first U.N. working group met on this topic. It also shows the way forward. After traveling such a long road, U.N. member States should move swiftly towards the next steps in a process that will lead to greater conservation and sustainable use of the ocean areas we all depend on.

These dates represent the key moments in progress towards high seas conservation. With two final PrepCom meetings on the agenda for 2017, there are just a few milestones left until formal treaty negotiations can begin.

The Pew Charitable Trusts is driven by the power of knowledge to solve today’s most challenging problems. Pew applies a rigorous, analytical approach to improve public policy, inform the public, and invigorate civic life.