This page was updated July 27, 2018, to note the conclusion of the state’s work with the Results First.

In January 2012, the Oregon Criminal Justice Commission, or CJC, invited the Pew-MacArthur Results First Initiative to partner with the state to evaluate the return on investment of its adult criminal and juvenile justice programs.

The purpose of the nine-member appointed commission is to improve the efficiency and effectiveness of state and local criminal justice systems in Oregon. The CJC conducts research, analyzes crime-related legislation, acts as a data clearinghouse, and develops Oregon’s public safety plan, which includes recommendations on the capacity and use of state prisons and local jails, implementation of community corrections programs, and methods to reduce future criminal conduct. In addition, the commission has a role in funding and evaluating the state’s drug courts.

As a leader among states in the practice of evidence-based decision-making, Oregon has brought extensive experience to its partnership with Results First. In fact, the commission began work on a cost-benefit model for the state’s criminal justice system in 2006 and issued a report on its application to incarceration in 2007. Using the Results First tools, the commission expanded its cost-benefit work by building a state-specific model to assess adult criminal and juvenile justice programs.

In February 2018, the CJC released a report detailing the return on investment of the state’s criminal justice programs. Its analysis found that while all of the programs studied produced positive returns, additional research is needed to determine state-specific effects and to examine program fidelity. The CJC analysis also points to the need for increased capacity in cost-beneficial, evidence-based programs, such as vocational education, and further examination of barriers to inmate participation in such programs. 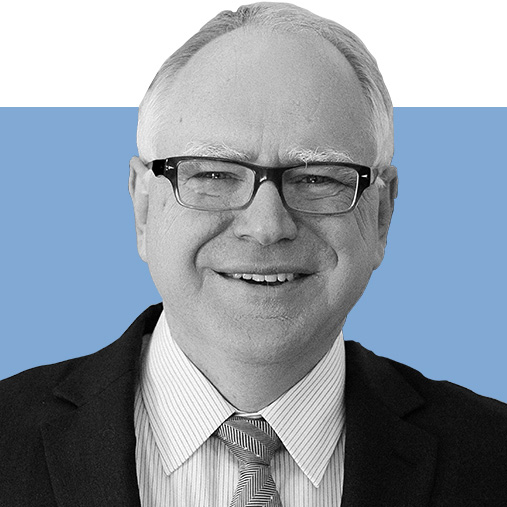