On March 19, 2014, Idaho Governor “Butch” Otter signed into law Justice Reinvestment Bill 1357, which had previously passed the Senate and House unanimously. The bill reinvests $33 million into reforms over the next five years and is anticipated to save up to $288 million in new prison construction costs.

With technical assistance provided by the Council of State Governments Justice Center in partnership with the public safety performance project this bill will invest in reforms to Idaho’s probation and parole systems and community treatment programs, while moving to prioritize prison space for more-violent offenders. More specifically, policies are aimed at reducing the high rates of recidivism due to probation and parole revocations and reducing the number of nonviolent inmates occupying prison space beyond their fixed sentence term. 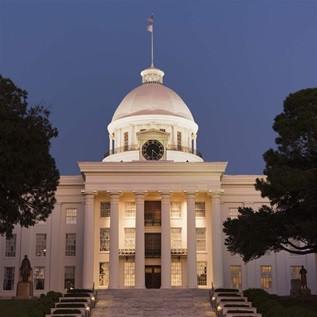