The seas surrounding the frozen continent of Antarctica harbor some of the most pristine marine ecosystems left on our planet, supporting an abundant yet fragile web of life. Whales, penguins, and seals share the waters of the Southern Ocean with thousands of spectacular but little-known creatures, such as bioluminescent worms, brilliant starfish, and ghostlike octopuses. Twenty-four countries and the European Union will soon decide whether to safeguard two vital areas of the Southern Ocean— the Ross Sea and the East Antarctic—from increasingly intensive fishing and other industrial activities. 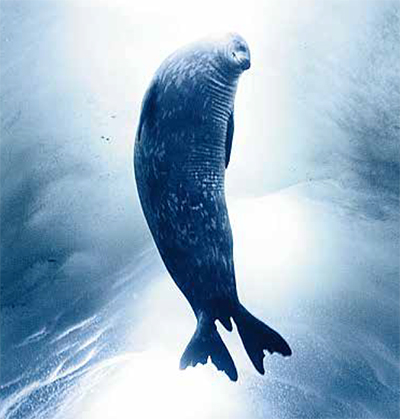 The case for Antarctic marine protections is strong. With the exception of last century's intensive whaling and sealing, most of the Southern Ocean's 16,000 species have been spared the worst consequences of pollution and overfishing. But in recent years, several countries have expanded their fishing activities, in particular for the Antarctic toothfish, an apex predator in the food web marketed as “Chilean sea bass” in the United States. This species is now in decline.

Scientists, conservationists, and many countries seek swift action to safeguard large Southern Ocean marine areas. The first two to be under consideration are the Ross Sea and the East Antarctic. If these areas are designated as protected, they will be the largest marine reserves in the world. This policy brief presents the key reasons these two marine reserves must be created, exploring the unique opportunity today for international cooperation in the Southern Ocean, the ramifications of not acting now, and the incredible wealth of species and habitat that would be protected should the global community reach consensus on the two reserves this year.