Since 1976, when what is now called the Magnuson-Stevens Fishery Conservation and Management Act (MSA) was first signed into law, Republicans and Democrats have agreed that conserving America's ocean fish makes good economic and environmental sense. Today, Congress should continue this tradition of bipartisan support for the MSA and preserve its legacy of success by opposing any efforts to weaken the law. 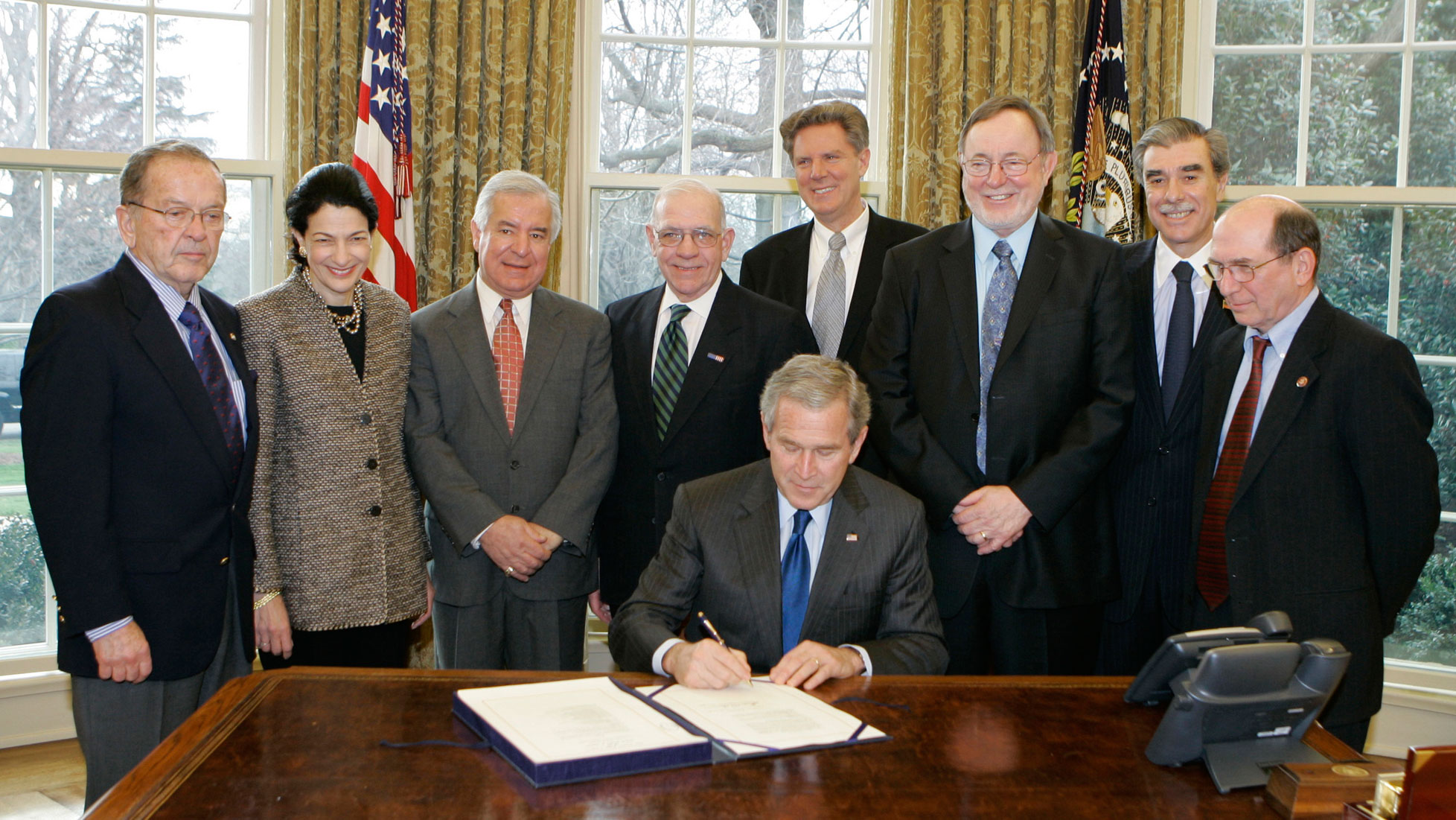 Over the years, Congress has recognized the value of protecting ocean fish resources from overfishing (taking fish faster than they can reproduce) by providing managers with the legal tools to sustainably manage our nation's ocean fisheries. Through multiple reauthorizations, Congress strengthened the MSA by mandating an end to overfishing through science-based annual catch limits and also by requiring that depleted fish populations be rebuilt to healthy levels that can support thriving commercial and recreational fisheries. Both Republicans and Democrats have supported this law since it was enacted more than 35 years ago.

The requirements are working, providing economic benefits to fishing communities and the nation as a whole, and promise to provide even greater returns as fish populations rebuild. According to the National Marine Fisheries Service (NMFS), rebuilding all U.S. fish populations would lead to a $31 billion increase in annual sales and support for half a million new U.S. jobs.

Congress should continue this bipartisan tradition and support the MSA by providing increased and dedicated funding to strengthen research and monitoring programs, which are critical for sustainable fishing.

To view footnotes and bipartisan quotes, please download the PDF version of this fact sheet.

A bill up for a vote in the U.S. House of Representatives - H.R. 1335 to reauthorize the Magnuson-Stevens Fishery Conservation and Management Act, the primary law governing U.S. ocean fish - would significantly undercut the nation's progress in preventing overfishing and rebuilding depleted fish populations.