Marine mammals are crucial to the Arctic Ocean’s ecosystem and are a vital resource for Inuit communities who rely upon healthy populations for sustenance.

Melting ice is rapidly changing the frozen Arctic where these marine mammals have evolved and thrived. It’s also allowing increased access for industrial-scale development. Scientific research and traditional knowledge are needed to document existing populations and project trends into an uncertain future. 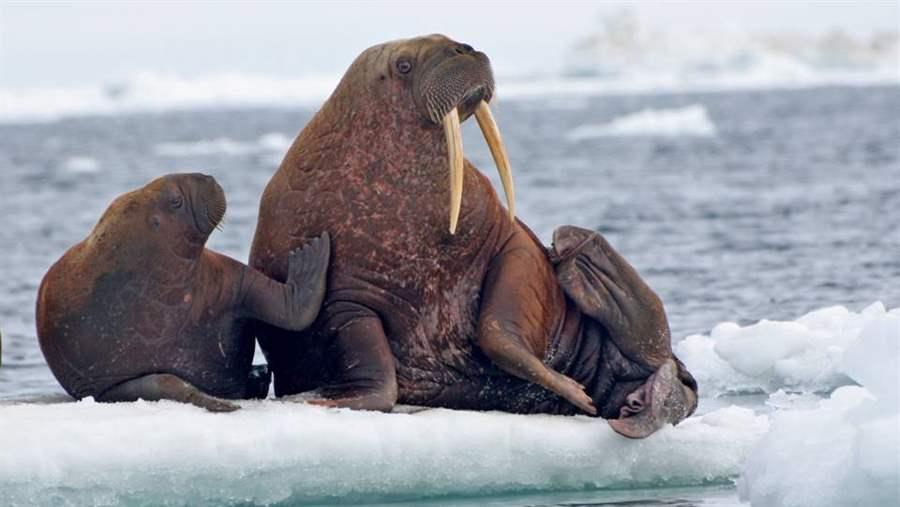 1) Ecosystem Changes: The warming Arctic leads to melting ice, changing predator-prey relationships, the introduction of non-native species and diseases and, in some cases, shifting freshwater mixing and circulation patterns.

The loss of ice puts stress on both narwhal and bowhead whales. Scientists recently ranked narwhal as the most sensitive of 11 Arctic marine mammals to the warming climate. That’s because the narwhal population lives within a relatively limited area and has a narrow migration route and diet. Decreasing ice also allows killer whales to prey more easily on narwhal and bowhead. 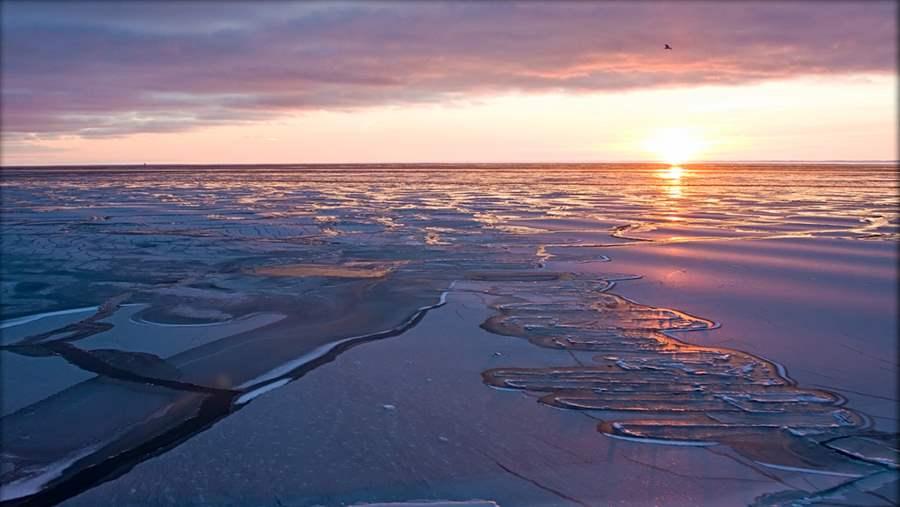 2) Ship Traffic: Less ice means more ship traffic related to industrial development, including offshore oil and gas and mining. It also increases access for supply vessels, scientific research boats and cruise ships during the summer season. According to Canadian Coast Guard records, the overall number of ships in Canada’s Arctic has increased an average of 35 percent since 2007.

More ship traffic in places such as Lancaster Sound affects the whales that use this route as a migratory highway in spring and fall. Collisions between ships and whales pose a substantial threat, especially for the bowhead whale population. Increased shipping increases the risk of shipping accidents, including spills. New northern shipping routes will also introduce alien species, pathogens and pollutants into a relatively pristine environment, much of it from ship ballast water. 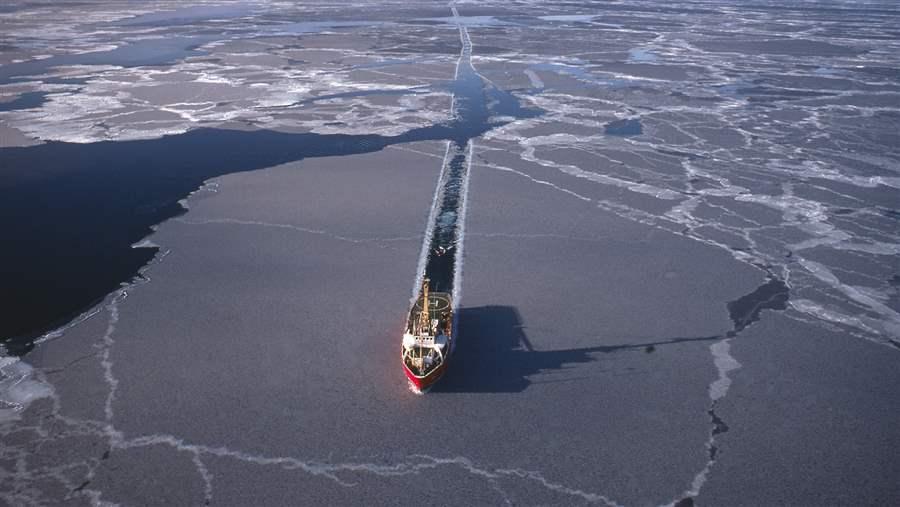 Tourists, attracted to the north by the chance to see whales and other iconic Arctic creatures, bring noise, pollution and other disruptions for marine mammals and communities that depend on subsistence hunting. For example, one cruise ship can generate the equivalent wastewater of a medium-sized hotel.

3) Offshore Oil and Gas Development: Oil and gas exploration is increasing in all Arctic countries. No Canadian oil and gas production is currently taking place in Baffin Bay or Davis Strait. Offshore exploratory drilling started in Greenland’s Baffin Bay waters in 2010 and additional oil leases have been sold. A spill or blowout from exploration or production anywhere in this region could jeopardize marine areas thousands of kilometres away. 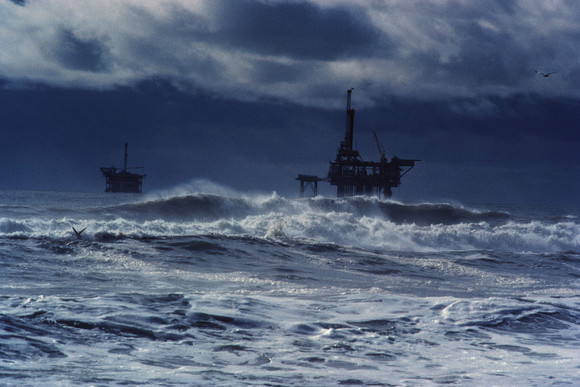 Even before drilling begins, the search for oil requires seismic testing that can have detrimental effects on marine mammals. Loud noises such as seismic blasts can cause hearing loss and disruption of feeding, migration, social bonding and reproductive success.

Concerns about migrating whale populations caused a Nunavut judge to block an oil-related seismic testing program in Lancaster Sound in September 2010 Four months later, the Canadian government agreed it would not pursue oil and gas seismic testing in the area during the development of a national marine conservation area in the Sound. Once the national marine park is established, oil and gas development will not be allowed there.

4) Commercial Fishing: Baffin Bay is the site of extensive commercial fishing in both Greenland and Canada. Commercial fishing could harm healthy marine mammal populations through over-harvesting of fish that whales eat, physical destruction of key habitat and animals that collide with boats or become entangled in fishing gear. With so little known about the habitat of narwhal, it’s very difficult to determine whether current levels of fishing are sustainable for the overall ecosystem and that species. There’s also little information about the extent of regional cold water corals – increasingly recognized as rich habitat for many species even in icy, dark Arctic waters. Other factors that make it hard to predict how to set sustainable fishing levels are changes in fish populations, freshwater-saltwater mixing, the effects of ice loss on plankton blooms and increasing sea temperatures.