The State of 10 Cities, an interactive resource from The Pew Charitable Trusts, allows you to analyze data from 10 U.S. cities on key economic, social, and demographic indicators over the past decade. With this tool, you can:

The interactive’s primary purpose is to provide insights into where Philadelphia and peer cities stand on a range of important metrics, including population, employment, and homeownership. This tool is not meant to be a comprehensive assessment of a city; rather, it selectively presents data that are available across cities and over time—and illustrates differences between cities.

How are the cities chosen?
This tool utilizes cities that Pew has used for comparison to Philadelphia in its annual State of the City reports, based on economic, social, population, and geographical considerations. The comparison cities are Baltimore, Boston, Chicago, Cleveland, Detroit, Houston, Phoenix, Pittsburgh, and Washington.

How are the indicators chosen?
The State of 10 Cities uses indicators that are available across cities, updated on a yearly basis, and considered central to a city’s condition. Where possible, the tool breaks down the indicators by age and race.

Where do the data come from?
The State of 10 Cities draws on data from several federal agencies, including the U.S. Census Bureau, the Bureau of Labor Statistics, and the Federal Bureau of Investigation. 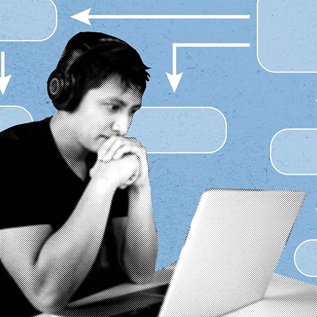