The latest science and better data play critical roles in informing and guiding public policy. This is certainly the case on the issue of wildlife migration as states and federal agencies consider new initiatives to identify and conserve the important corridors that animals, including iconic ungulates like mule deer and pronghorn, use to move between their seasonal feeding and breeding grounds. At the Department of the Interior, officials have identified wildlife migration as a priority, and new research and state laws and policies, as well as support from tribes, state governments, and local stakeholders, are increasing momentum for conservation action.

States have already made significant strides in formulating science-informed policy to promote the identification and conservation of migratory wildlife. In the past three years, more than half of the 11 conterminous Western states have launched important initiatives in this arena—through state legislation in Oregon, New Mexico, and Utah; governors’ executive orders in Colorado and Wyoming; and a state agency process in Montana.

With states blazing paths toward conserving corridors, the Biden administration and federal land and wildlife agencies have an opportunity to support and build on this critical work. The department can play a critical role, given that the agency manages more than 400 million acres of public lands and wildlife habitat, primarily in the West and Alaska.

In 2018, the interior department took an important first step in addressing wildlife migration conservation needs via Secretarial Order 3362, which directed agencies within the department to enhance their collaboration and coordination with state fish and wildlife agencies to improve big game habitat and migration corridors. Pew helped bring stakeholders together on this effort, working with the Western Fish and Wildlife Association and the U.S. Geological Survey (USGS) to train more than 110 state wildlife experts to model and manage migration data in 2017 and 2018. Although the order made important strides on research and mapping, there’s much more to be done to improve conservation efforts and related shortages in staff capacity.

Here are three key recommendations for building on the department’s efforts to conserve wildlife corridors:

With scientific discoveries continuing to expand our understanding of wildlife migrations across the West, combined with strong public support and interest in collaboration among states and tribes, the Department of the Interior has a unique opportunity to implement lasting, substantive policy on wildlife habitat and migration corridors. 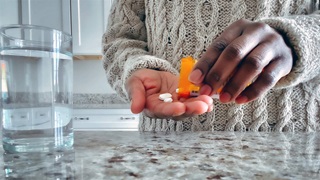 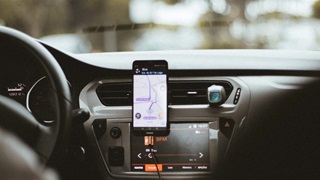 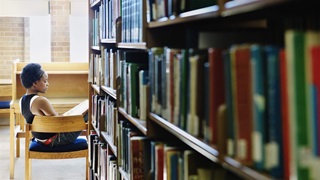 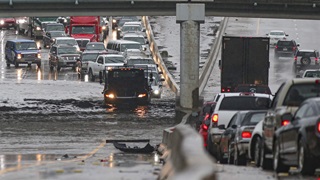