Some deep-dwelling ocean fish now have a better chance at surviving being caught and released in Southeast waters.

The South Atlantic Fishery Management Council voted today at its quarterly meeting in Charleston, South Carolina, to require snapper and grouper fishermen to have special tools on board their boats that help the species survive the often-deadly pressure changes that occur when they are hauled from the depths.

The new rule, which must be approved by the National Oceanic and Atmospheric Administration, would require recreational and commercial fishermen from North Carolina to eastern Florida to have ready-to-use descending devices on their boats. The weighted, reusable tools typically clip to a fish’s jaw and help it quickly return to the depths. This improves chances that the fish’s internal organs, which would have expanded from harmful gases built up during a rapid ascent, will return to their normal size before they are irreparably damaged.

The condition, known as barotrauma, is similar to the bends, which can afflict scuba divers who ascend too fast. And it is killing millions of fish each year. The problem is so severe and widespread that it is affecting the overall health of some fish populations.

The council’s decision to require descending devices is a major conservation commitment that should help aid recovery of valuable fish populations such as red snapper. Reducing unnecessary deaths will lead to more robust fish populations—a win for fishermen, the U.S. marine ecosystem, and all who rely on healthy fisheries.

Fishermen often discard nontarget species and fish that are illegal to keep because they are too small, out of season, or exceed a catch limit. Mortality of discarded fish is one of the biggest challenges facing many fish populations.

In the South Atlantic, a recent stock assessment  found that 28.5 percent of recreationally caught red snapper die after release, which means that more than 460,000 red snapper perished after being thrown back in 2017. For commercially caught red snapper, the number is 38 percent, and some other species’ mortality rates are even higher. Another stock assessment reported that nearly all snowy grouper die after release, mainly because they are hauled up from very deep water.

The council developed a research and monitoring plan to improve understanding of the devices, track compliance, and incorporate the information in stock assessments.  These steps should maximize use of the devices and measure how well the regulation helps fish populations recover.

Saving fish could lead to increased catch limits and more days that anglers and commercial fishermen are allowed to target some species.

The Gulf of Mexico Fishery Management Council “strongly encourages” anglers to use descending devices and, when needed, venting tools, which penetrate the abdomen of a fish to release expanded air, relieving internal pressure.

Education efforts have increased fishermen’s awareness of barotrauma and the benefits of descending devices, which cost about $50 for a top-of-the-line model.  For example, NOAA’s Bycatch Reduction Engineering Program awarded $81,000 to the South Carolina Wildlife Federation to work with the South Atlantic council in educating fishermen about the tools, fish handling techniques, and best practices for releasing fish under a range of conditions and locations. The program is providing 500 free descending devices to anglers who complete an online tutorial or attend one of 12 educational workshops. And Yamaha and other marine supply manufacturers, in partnership with state and federal fishery managers, are promoting best practices for releasing fish through the FishSmart Conservation Project.

Descending devices show strong promise in offering anglers a chance to help the fish populations they rely upon to recover, rebuild, and thrive. 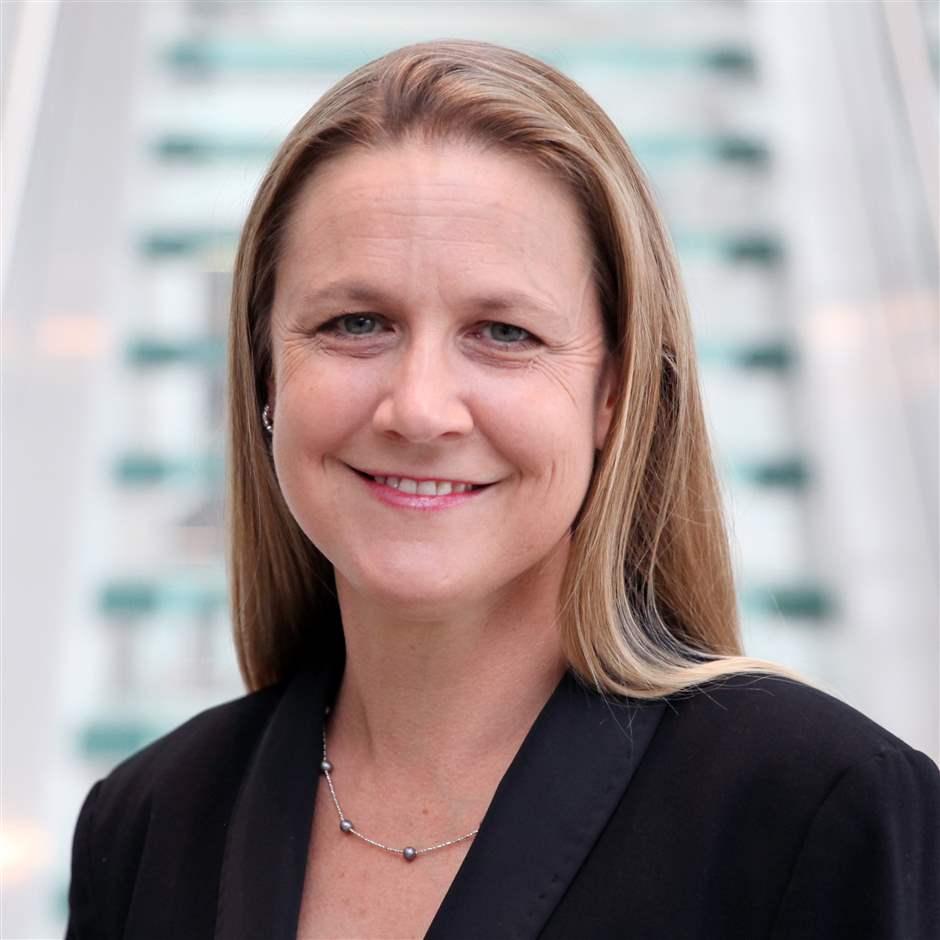 The productive, dynamic Atlantic Ocean has long supported coastal communities on the East Coast, which ranks among the world’s most populated shorelines. From seafood to shipping and tourism, the ocean is integral to the East Coast’s economy and cultural fabric.