Editor's note: On July 11, John Scott appeared on C-SPAN's Washington Journal to discuss the SECURE Act and other legislative efforts to increase access to and participation in retirement savings plans.

Congress has taken the first steps to advance bipartisan legislation that would be the largest set of retirement reforms in more than a decade. The House voted 417-3 on May 23 to pass HR 1994, the Setting Every Community Up for Retirement Enhancement or SECURE Act, and send it to the Senate.

The package combines an array of proposals, including elements of the Retirement Enhancement and Savings Act (RESA), the primary legislative vehicle for retirement proposals in recent sessions. Intended to help more private sector workers save for retirement, the SECURE Act would change a number of federal provisions. Among its key elements, the proposal would:

Currently, Department of Labor guidance states employers looking to join a shared plan must have a “common nexus or other genuine organizational relationship,” such as “a group of trades or businesses under common control.” HR 1994 would allow for “open MEPs,” a type of group retirement plan in which several unrelated employers looking to adopt a plan or change existing offerings could join together.

That could help reduce costs because participating employers would share expenses, administrative burdens, and fiduciary liability. Estimating how successful open MEPs might be at expanding coverage and increasing the number of workers saving for retirement is difficult; use of the approach would be new but adoption would rely on traditional plan sales and marketing teams, which have shown limited ability to expand coverage to smaller employers. Initial uptake would likely be by employers that already offer plans but may be looking for lower cost options. Increasing adoption to those without plans would likely be a function of how efficiently plan sales representatives can leverage any simplification and cost reductions that come with MEPs.

Retirement plans have generally been governed by the “1,000-hour rule,” meaning any employee working at least 1,000 hours must be eligible for a retirement plan in the following year. SECURE would expand plan coverage to include long-term part-time employees who have worked more than 500 hours a year (but less than 1,000) for at least three years. The number of part-time workers who fall into this category at employers with plans is likely to be small.

On to the Senate

The lopsided House vote in May could bode well for relatively quick Senate consideration, although Senate leaders failed to bring the RESA legislation up for a vote despite unanimous support in the finance committee.

Additionally, at least two provisions unrelated to retirement savings have generated minor controversy. At the request of House Democrats, leaders in that chamber removed language before passage that would have significantly expanded 529 savings plans—which allow money set aside for higher education to grow tax free—to be used to cover additional education costs such as tuition and fees at private and religious K through 12 schools, as well as home-schooling expenses. The House version does expand 529 savings in a more limited way, allowing them to be used to pay for certain apprenticeship programs.

The bill also would repeal an unintended tax on lower-income children included in the Tax Cuts and Jobs Act of 2017. While support for scrapping that inadvertent tax is broad and bipartisan, it would have a revenue impact. Although neither of these provisions ultimately affected passage in the House, they have become sticking points in the Republican-controlled Senate. And any changes would require a return to the House and approval by the majority of Democrats.

After the SECURE Act, lawmakers could turn the retirement focus to other pending legislation. In the House, Rep. Neal has said he wants to address the growing number of insolvent defined benefit pension plans and work to expand private sector coverage via measures that promote automatic enrollment of workers in IRAs or 401(k)s.

Action to stabilize struggling plans may face opposition from some House and Senate Republicans wary of pension bailouts. Such an effort could lead to significant debate and potentially hold up the reintroduction of automatic enrollment legislation. In the previous session, for example, Rep. Neal sponsored two bills that would have broadened access to retirement savings options through the workplace.

Under the latter, most businesses in operation for at least a year with at least 10 employees would have had to automatically enroll their workers in the plan if they did not sponsor a qualified retirement savings plan. Employees would have been able to opt out, and businesses could have offered their own qualified plan to avoid participating. States with similar programs have asked to be grandfathered in and would maintain the flexibility that comes with operating their own system.

Support has been growing for such approaches within the financial industry and among lawmakers from both parties. Still, Congress has considered an auto-IRA bill every session since at least 2008 and has yet to move forward. Likely opposition from some business groups worried about increased burdens on employers means the path to passage in the House and Senate remains difficult.

Sens. Rob Portman (R-OH) and Ben Cardin (D-MD) reintroduced S 1431, the Retirement Security and Savings Act (RSSA) in the current Congress. The legislation includes a range of proposals aimed at increasing both savings and the number of workers covered, preserving retirement income, and updating and simplifying various retirement rules.

One coverage proposal is particularly worth noting: RSSA includes an expansion of the Saver’s Credit, a tax credit for making contributions to certain savings accounts. The legislation would expand eligibility, make the credit refundable, and require that it be deposited in a qualified account. Making the credit refundable—as opposed to nonrefundable—means the saver is entitled to the entire credit even if it is more than the total tax liability. This creates an incentive to save for low-income workers. RSSA is a serious collection of retirement ideas, but it remains unclear how much time Senate Finance Chairman Chuck Grassley (R-IA) may devote to the package. 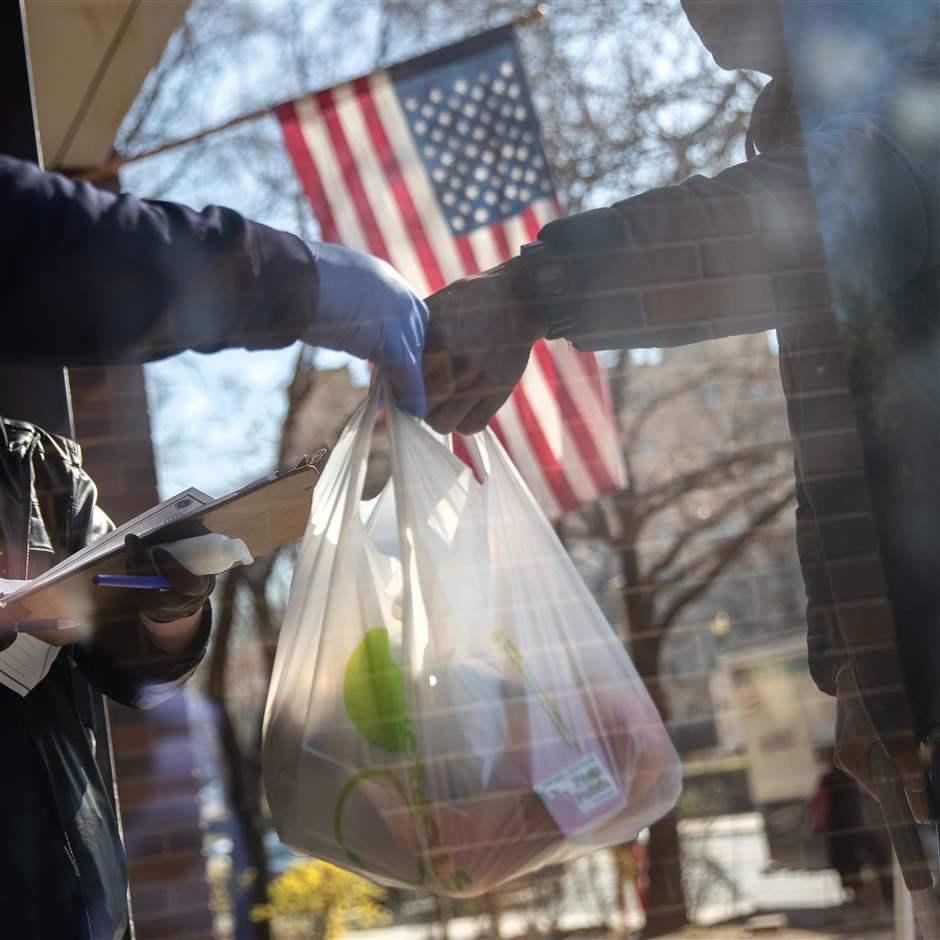 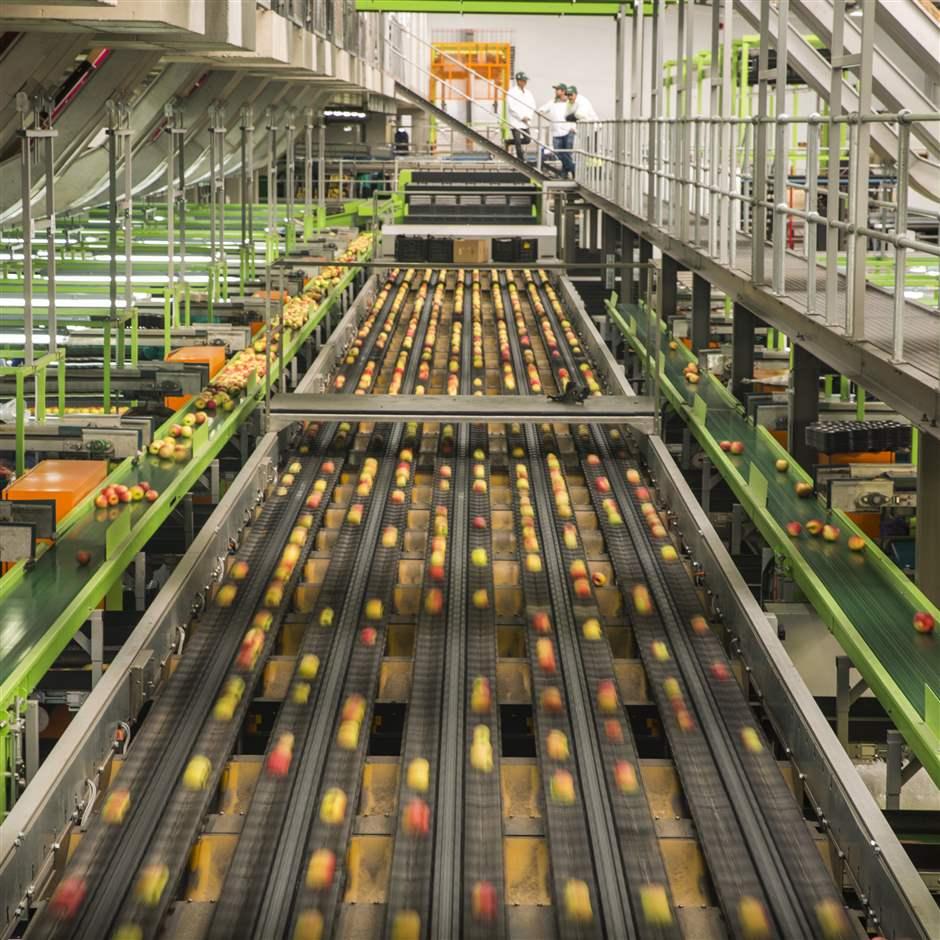 March 24, 2020 A Guide for Conducting a Food Safety Root Cause Analysis