Even Small Differences in Fees Matter for Retirement Accounts

Most people saving for their retirement would seriously consider an investment that offered a 20 percent annual return, but few pay close attention to the fees they incur. Those fees, however, can make a big impact on retirement readiness.

Earlier research by The Pew Charitable Trusts found that nearly a third—31 percent—of those saving for retirement say they are not at all familiar with the fees charged to their accounts.  About two-thirds acknowledged they had not read any investment fee disclosures. Another Pew survey found that 81 percent of small-business owners and managers at companies that provide retirement benefits don’t have a good feel for how much they or their employees pay in fees to their plans.

To help illustrate the potential impact of these fees over time, Pew has developed an investment fee calculator. Users can walk through scenarios that show how fees affect both building retirement savings and how long a nest egg will last in retirement. Savers can use the calculator to see how fees could affect their own savings.

Long-term savers rely on compound interest to drive returns exponentially higher over the course of an investment. For example, investing $10,000 and realizing a 5 percent return after one year will net an additional $500 that year; after 40 years, with compounding, the total investment is worth $70,400, an overall return of 604 percent.

Compounding generates ever-increasing returns because the earnings are used to purchase more of the investment. On the other hand, if you took out returns as they were earned—that $500 each year—after 40 years you would have $20,000, plus your original $10,000 investment, a return of just 200 percent. (See Figure 1.)

Fees can affect savings directly, by reducing the amount saved, and indirectly, by lowering the amount available for compounding—a frequently overlooked but significant detriment to savings growth. Fees, often structured as a percentage of assets invested, are most commonly incurred in two ways: as a mutual or index fund fee captured in the fund’s expense ratio or as a management fee charged by an investment adviser. Both are generally charged on an annual basis—but the specifics vary widely.

According to the Investment Company Institute, a trade group, the median equity mutual fund expense ratio in 2017 was 1.18 percent. Examining where most fees fall, the scale ranged from 0.66 percent (66 basis points) at the 10th percentile to 2.0 percent (200 basis points) at the 90th percentile. While the reasonableness of any particular fee is subjective and individual investors should weigh the value based on personal circumstances, lower fees generally result in higher returns over the long term.

Take a saver investing $200 a month for 40 years. If that money was invested in a fund earning 6 percent with an expense ratio of 0.5 percent and an adviser fee of an additional 1 percent—for a total annual charge of 1.5 percent (150 basis points), the worker would have about $268,700 at the end of 40 years.

An annual fee of 1.5 percent may sound small, but consider that same $200-a-month savings invested in a passive, target date fund linked to the saver’s expected retirement year—and costing just 0.5 percent (50 basis points). If this investment saw the same 6 percent return, it would be worth significantly more after 40 years—about $349,600. That’s $80,900, or 30 percent, more. (See Figure 2.) Of course, the argument for a managed account is that investors can hope to see higher returns, but the higher-cost fund would have to earn around 100 basis points, or about 17 percent more annually, to be an equivalent deal, a return that research shows is very difficult to achieve.

Fees are just as relevant when savers want to preserve accumulated assets in retirement. According to Vanguard, a fund manager, the average account balance for those 65 and older is about $200,000. If a retiree expects to withdraw $1,000 a month, a bond fund charging 0.1 percent (10 basis points) with a modest 2 percent return would last 20 years. A fund charging 1 percent (100 basis points) with the same return would last only about 18 years—and cost the retiree nearly $24,000 in fees and forgone compounding. (See Figure 3.) The higher-cost investment would have to earn around 90 basis points, or 45 percent more annually, to be an equivalent option.

While it may seem obvious that paying less in fees results in increased savings, the small percentages make it hard for many to appreciate the impact over the long term. Pew’s investment calculator shows the effect that fees have on retirement savings and demonstrates the benefits to savers of investigating how much they are being charged.

The idea that lower-than-average fees for managing retirement plans results in increased savings seems obvious, but the small percentages make it hard for many to appreciate the impact over the long term. And those seemingly small variations can make a big difference in retirement readiness. To help illustrate the potential impact of these fees over time, Pew has developed an investment fee calculator. The calculator shows the effect that fees have on retirement savings and demonstrates the benefits to savers of factoring fees into decisions on how to invest those savings. 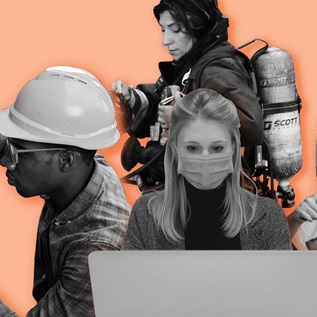 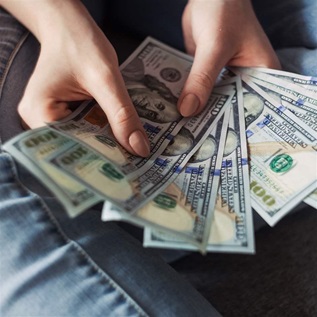 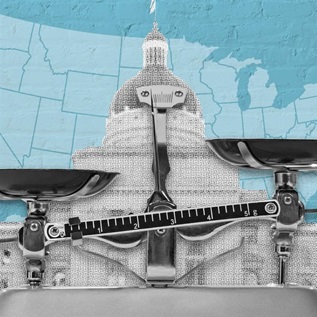