In the Outback of Western Australia, pastoral leaseholders have for years faced a tough choice: Graze livestock in an unsustainable and land-damaging way, or go easy on the land while sliding toward financial hardship.

That’s because the Western Australia pastoral lease system, which covers one-third of the state and an area bigger than Texas, historically restricted leaseholders to grazing livestock as their primary business, even though degraded land has rendered grazing unprofitable in many areas. As a result, a growing number of Western Australians have chosen a third option—leaving the region—just at a time when the Outback needs more occupants, not fewer, to prevent the spread of feral animals, noxious weeds, and uncontrolled wildfires.

In an effort to reverse that trend and help repair the landscape, the Western Australian government in April began allowing a new line of business—carbon farming—on lands once reserved for grazing. Carbon farming, which essentially means working the land in a way that maximizes the amount of carbon dioxide stored in the native vegetation and soil, is a way for landowners to gain carbon credits that they can then sell to companies seeking to offset their emissions.

Already established in states such as New South Wales, the practice has created jobs in remote areas while restoring degraded landscapes at little cost to government. This reform could be the start of a multibillion-dollar industry for Western Australia that will not only help struggling families but also regenerate Outback landscapes.

The government’s historic first step toward reforming its century-old pastoral lease system followed years of work by The Pew Charitable Trusts’ Outback Australia program, which advocated for these changes in partnership with pastoralists, Aboriginal land managers, and the broader Western Australia community.

This decision should help regenerate millions of hectares of degraded countryside and safeguard unique Outback plants and animals such as the endangered bilby. And the move should provide a safety net for leaseholders and their families by allowing them to diversify their sources of income while boosting the productivity—and health—of their lands.

Based on its success in other locations, carbon farming will have a positive impact on the people, plants, and animals of the Outback, but the government shouldn’t stop there. Officials must also open the door for more diversified endeavors such as ecotourism and expanding Indigenous Ranger programs. Only then will Australians start to see the full potential of the Outback and all that it can provide for the country, its wildlife, and its people. 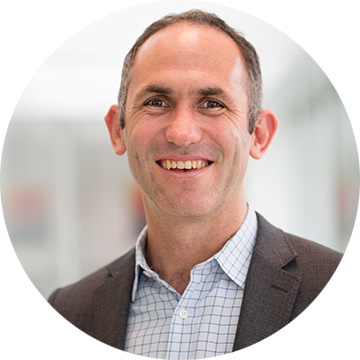