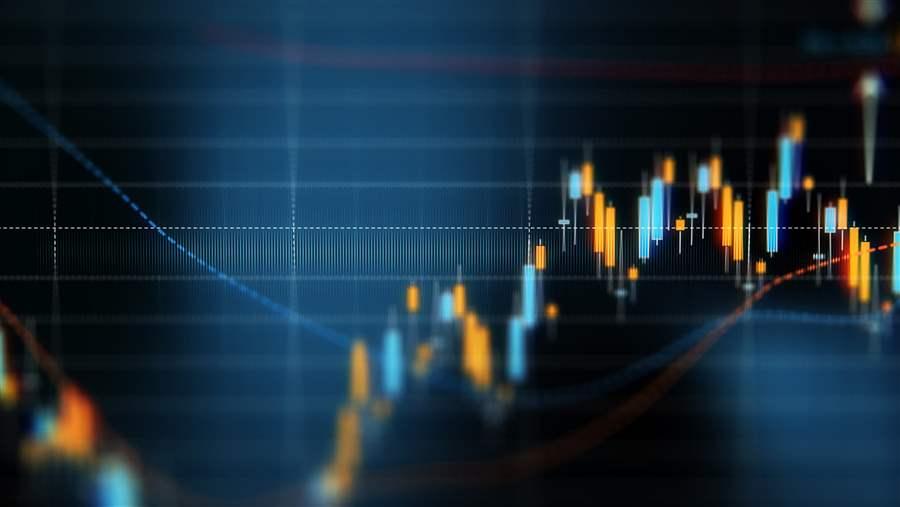 In 2017, Hurricane Harvey heaped destruction on the state of Texas. With maximum wind speeds clocked at nearly 135 miles per hour, and a record rainfall of more than 60 inches  that resulted in 3 to 4 feet of water flooding Houston’s metro area, the state is still recovering from the storm’s devastation.  Harvey is among the most expensive U.S. hurricanes on record.

As the storm made landfall, Texas government agencies mapped affected areas in real time to help first responders identify the most vulnerable citizens and places. The state’s Geographic Information Systems (GIS) group shared numerous map updates that informed law enforcement and other government agencies of the hardest hit areas, which enabled the efficient delivery of food, water, and other critical supplies. The group also helped identify safe, dry, “lily pad” areas where helicopters could land, ascertained the best evacuation routes, mapped areas where people were most critically in need of rescue, and analyzed the status of flooded schools to estimate reopenings. Additionally, mapping service data prompted the Sabine River Authority of Texas to dam its pump station before the flooding occurred—which averted $2 million in property losses.

Data from multiple state agencies, used to launch the Google Imagery Project in 2015, made this storm response possible. Furthermore, a crucial element of the state’s preparation was the hiring of a state data coordinator, a job known as chief data officer (CDO) in other states. These positions play a key role in advancing the quality of data used as a strategic asset to support more effective program investments. CDOs create data-driven solutions for intermittent issues like hurricanes and traffic events, as well as for chronic problems like poverty. 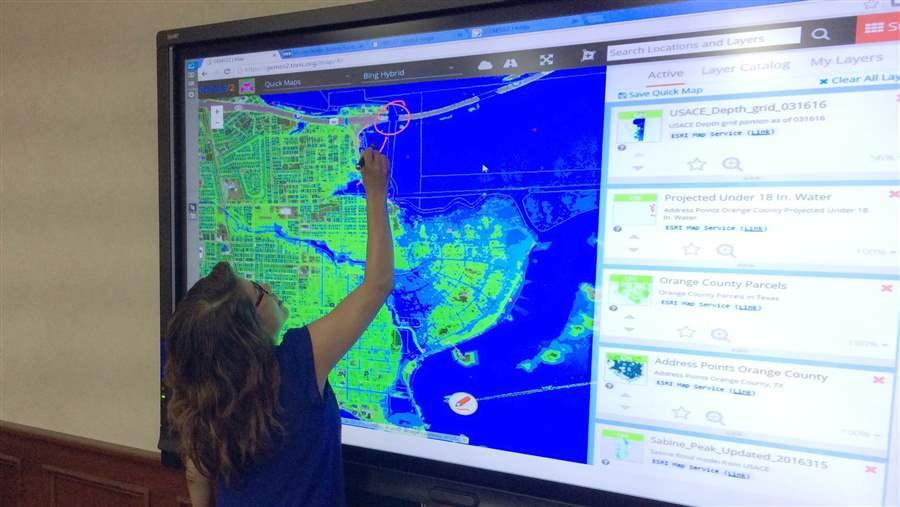 In February 2018, The Pew Charitable Trusts’ project on data as a strategic asset published a 50-state report, “How States Use Data to Inform Decisions,” which explores the five key actions that promote data-driven decision-making in states: planning ahead, building capacity, sharing data, analyzing data to create meaningful information, and sustaining data efforts to enhance their capabilities. CDOs have helped states implement these steps to support more data-informed decision-making, and states are increasingly acknowledging the important role this position plays in governance efforts.

Chief data officers have a variety of responsibilities

CDOs emerged in the private sector in the early 2000s, but have more recently taken root in state and city government. In 2010, Colorado became the first state to appoint a CDO. Since then, 18 states and Washington, D.C., have instituted the position through laws, executive orders, gubernatorial appointment, and agency designation to better manage and analyze data.

Note: Texas, Delaware, and Utah have positions that are similar to that of a chief data officer.

As exemplified in Pew’s recent 50-state report, CDO responsibilities vary based on the goals and priorities of each state, but these positions generally determine how state data are collected, organized, accessed, and analyzed. CDO duties often include:

Collaboration and engagement between departments is essential to promoting a successful CDO model across state agencies. State leaders may also help by creating clear metrics and key goals for their positions. According to a report from the Harvard Kennedy School’s Ash Center for Democratic Governance and Innovation, an important early step in establishing the CDO’s role is to outline a clear strategy that covers the position, the department’s charter and mission statement, and a roadmap for implementation.

As states continue to amass an increasing amount of data through the normal course of operating their programs, it is becoming essential to hire a CDO who can thoughtfully steward these data resources.

Kil Huh is a senior director with The Pew Charitable Trusts’ project on states’ fiscal health and Sallyann Bergh is a senior associate with Pew’s project on data as a strategic asset.