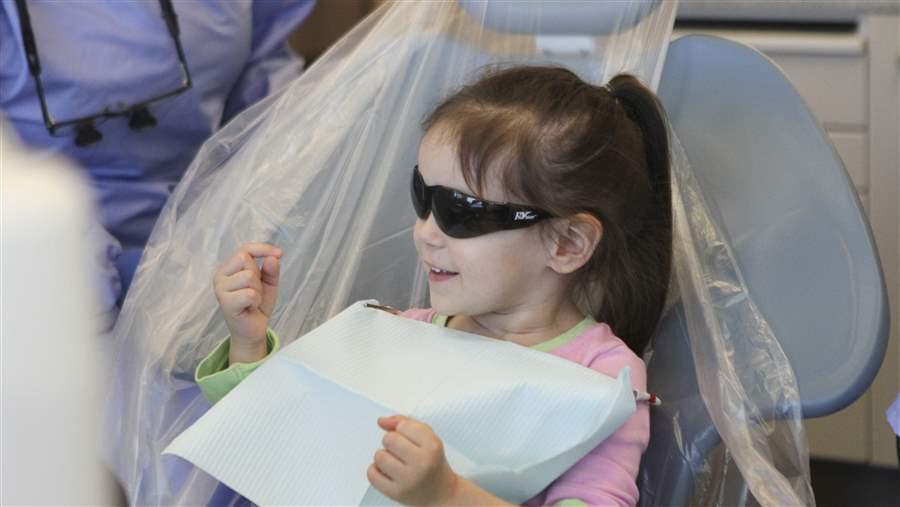 Residents of Alaska Native communities served frequently by dental therapists had lower rates of tooth extractions and more preventive care than children and adults in communities not receiving these services, according to peer-reviewed research published online in January in the Journal of Public Health Dentistry. The study, led by Donald Chi of the University of Washington Dental School, analyzed outcomes for patients served by the Yukon-Kuskokwim Health Corp. from 2006 to 2015. The health corporation, a part of the Alaska Tribal Health System, provides care for 25,000 Alaska Natives from 58 federally recognized tribes in the state’s Southwest.

The Pew Charitable Trusts wrote about the study’s findings last summer, before they were published in the scholarly journal. Chi and his team examined a decade’s worth of data. Dental therapists work under the supervision of a dentist and offer routine restorative and preventive services, including preparing and placing fillings and performing simple tooth extractions. This is the first known study to look at long-term outcomes of communities served by these practitioners.

This study was funded by Pew, the Rasmuson Foundation, and the W.K. Kellogg Foundation.