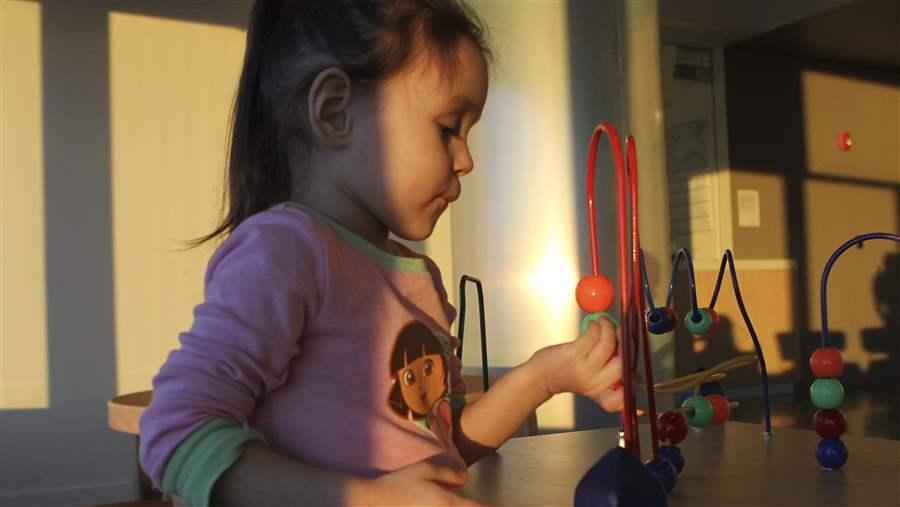 Children and adults had lower rates of tooth extractions and more preventive care in Alaska Native communities served frequently by dental health aide therapists than residents in communities not receiving these services, according to a new study released by the University of Washington.

Led by Donald Chi, D.D.S., Ph.D., and funded by The Pew Charitable Trusts, the Rasmuson Foundation, and the W.K. Kellogg Foundation, the study presents an analysis of patients in the Yukon-Kuskokwim Health Corporation (YKHC) from 2006 to 2015. The YKHC, which is a part of the Alaska Tribal Health System, serves 25,000 Alaska Natives representing 58 federally recognized tribes.

Dental therapists, akin to physician assistants in medicine, work under the supervision of a dentist and offer routine restorative and preventive services, including preparing and placing fillings and performing simple tooth extractions. While U.S. studies to date of dental therapists have examined care quality and patient access, this is the first known study to look at long-term outcomes of communities served by these practitioners.

Dental therapists were first employed in Alaska in 2004 to serve native communities. They have been authorized in Maine, Minnesota, and Vermont, and are also being used to care for Native American tribes in Washington and Oregon. In June 2017, the Alaska Native Tribal Health Consortium, which trains dental therapists, graduated its first student to begin practicing under pilot authority on Native American tribal lands in Oregon. Several other states—including Arizona, Kansas, Maryland, Massachusetts, Michigan, New Mexico, North Dakota, and Ohio—are exploring the potential for authorizing dental therapy to expand access for the underserved.

Another type of provider is helping dentists in private practice and public health settings address the gaps in access to dental health care that many Americans face.

Dental health in the United States has improved substantially in the past few decades, but not everyone has benefited equally.