What Might Help—or Hurt—Access to Dental Care This Year 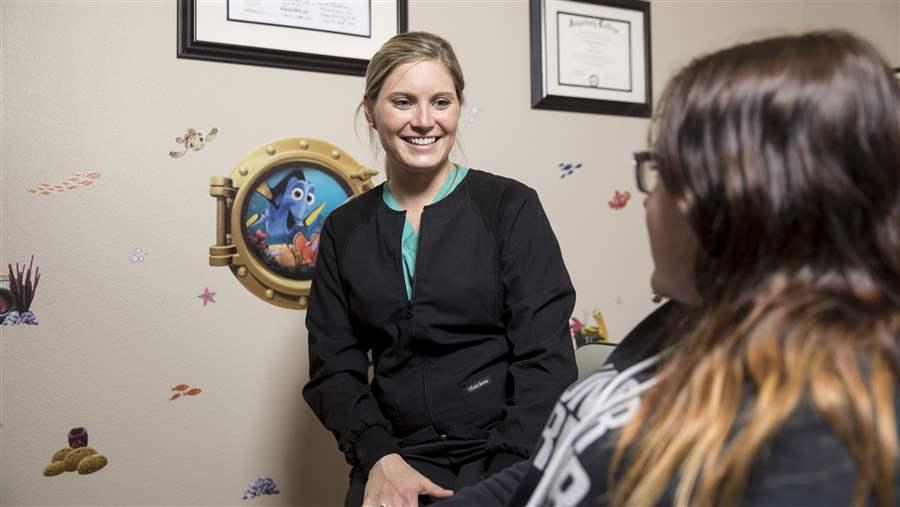 The current dental care delivery system makes it difficult for tens of millions of Americans to access care. Many people cannot get regular care because a dentist is too far away, will not accept Medicaid, or is prohibitively expensive. From rural communities to urban areas, people go without being treated by a dentist for far too long or seek treatment in emergency rooms when their problems become so painful they cannot be ignored. These frequent situations reveal the urgency of the dental care crisis.

Here are three trends to watch in oral health care policy in 2018 that could affect access to care for many people.

More than 63 million people in the United States live in areas with dentist shortages, and 60 percent of children on Medicaid did not see a dentist in 2016. There is growing interest in dental therapists—midlevel providers who work under the supervision of a dentist and provide preventive and routine restorative care. These providers can also bring care directly to schools or nursing homes or rotate in to rural clinics. Because of the potential to expand access to vulnerable people and reduce costs to the states and taxpayers, dental therapy has attracted bipartisan champions from Grover Norquist, president of Americans for Tax Reform, to Don Berwick, former administrator of the Centers for Medicare & Medicaid Services and current senior fellow at the Institute for Healthcare Improvement. Legislation to license dental therapists has progressed in Massachusetts and Michigan and is being explored in several other states. In Arizona, the Health Committee of Reference recommended that legislation be introduced for further review by the state Legislature in 2018. A bill authorizing dental therapy has been introduced in Florida and is expected to be heard by committees in the upcoming weeks.

Think tanks such as The Heartland Institute (whose mission is to “discover, develop, and promote free-market solutions to social and economic problems”), the Texas Public Policy Foundation (which “promotes and defends liberty, personal responsibility, and free enterprise”), and the Goldwater Institute (which opposes “governments overstepping their constitutional authority”) all favor authorizing dental therapists.

Their support comes from the fact that dental therapy provides small business owners and private practice dentists with the ability to drive down costs, treat more patients, and expand their practices. It would also increase access to care with minimal cost to states. These groups are producing research and commentary, and testifying at state houses across the country, to show their support. As Americans for Tax Reform President Grover Norquist said, “Dentists who want to expand their practices to include educated and qualified midlevel practitioners should be free to do so.”

As the future of the Affordable Care Act remains uncertain, changes on the federal level to Medicaid will affect state budgets. The Children’s Health Insurance Program, which insures about 9 million low- and middle-income children, is funded only through March 2018. And the federal administration is considering reducing spending on Medicaid to make up for budget shortfalls caused by tax reform. These changes will cause state purse strings to tighten and will likely affect the dental coverage market. 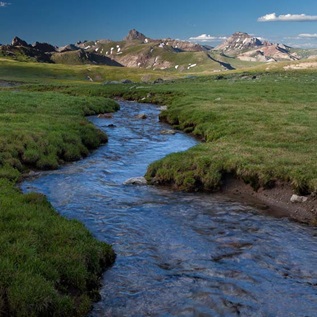