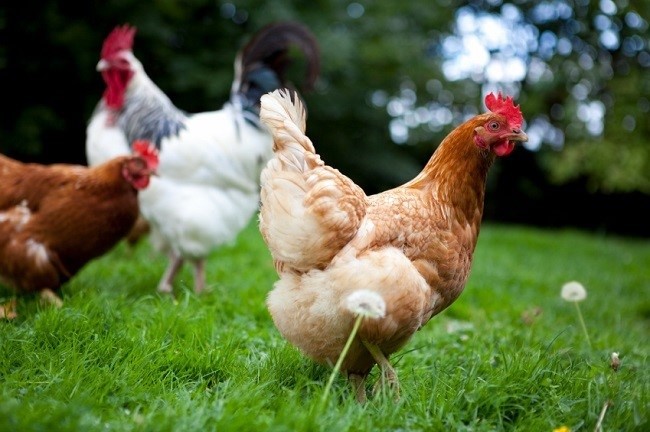 This week the U.S. Food and Drug Administration released new data on the amount of antibiotics sold for use in food animals. It showed that the sale of these drugs declined 14 percent overall from 2015-16, the first decrease since these data were initially reported in 2009. The report also marks the first time that animal drug companies have broken down sales estimates by the major types of food animals—pigs, cows, chickens, and turkeys—setting a baseline for species-specific sales information in the years to come.

The report is an important step toward filling knowledge gaps about antibiotics sold for use in food animals, and it begins to shed light on the different antibiotic use patterns across these species. For example, 80 percent of cephalosporins purchased were estimated to be used in cattle, and among penicillins, 63 percent of antibiotic sales were estimated to be used in turkeys. Understanding which drugs are prescribed primarily in which species can offer insight into antibiotic use patterns in the different animal species, and going forward this information will help identify areas for targeted interventions and prioritized research funding on issues such as nonantibiotic alternatives.

However, while the addition of species-specific sales estimates to FDA’s annual report is an important step in the right direction, these data based on estimates regarding which species the drugs were used in are not detailed enough to determine why antibiotics were used. Differences in the animal population, such as their physical size and quantity, make the current data hard to interpret and compare. A recent FDA proposal to establish a method for estimating the size of the animal populations potentially being treated with antibiotics could help address this challenge and help put the species-specific sales numbers in context.

Beyond enhancing knowledge related to the sale of antibiotics, more needs to be done to understand how antibiotics are used in food animals in the U.S. It is important that FDA continue its work with other agencies, such as the U.S. Department of Agriculture, to collect and evaluate antibiotic use data, because knowing how and why antibiotics are used is critical to one day understanding the drivers of antibiotic resistance on farms, and how that risk can be mitigated. Usage data are also beneficial for evaluating the effect of stewardship efforts, monitoring trends, and identifying opportunities to reduce the need for antibiotics where possible while managing animal health.

Hopefully, the encouraging antibiotic sales trends seen this year will continue in the years to come. Of note, next year’s report will be the first to include data following the implementation of Guidance #213, which eliminated antibiotics for growth promotion purposes and increased veterinary oversight. Pew looks forward to continuing to work with FDA and other stakeholders on using data to help improve antibiotic stewardship in food animals as part of the broader effort to combat resistant bacteria.

Karin Hoelzer works on The Pew Charitable Trusts’ safe food and antibiotic resistance projects and is a veterinarian by training.

Trends in U.S. Antibiotic Use

Antibiotic resistance is a pressing global public health problem. This first report on trends in antibiotic use in the United States brings together diverse sources of information in both human health care and animal agriculture settings. It complements and informs efforts to set evidence-based goals aimed at reducing unnecessary antibiotic use.