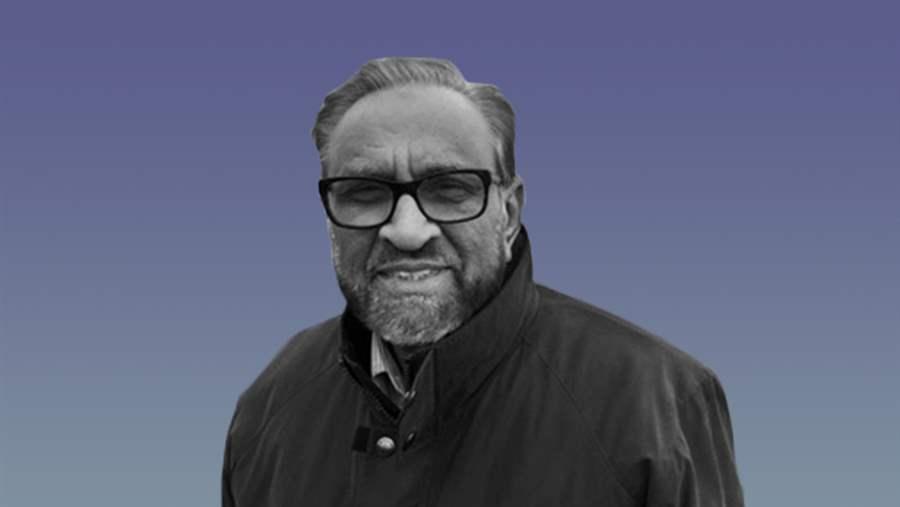 Last in a series of four

Y. Khalid Siddiq is a physician who moved to the United States from Pakistan 40 years ago. He has been an active member of Al-Farooq Masjid, the largest mosque in Atlanta, for more than 35 years, serving as its director and now overseeing outreach programs and education.

In the United States, mosques offer resources to help Muslims preserve their traditions while also navigating the complex medical and legal systems. Siddiq explains that Muslims must plan carefully for the end of life, specifically when being admitted to the hospital, because American health care workers often are not educated on the dietary restrictions, modesty in dress, prayer five times a day, and other religious practices of their observant patients. As a result, Muslims must, for example, carefully choose what they eat in the hospital or ask family members to bring them food.

Last year, Al-Farooq Masjid hosted its first Islamic will seminar to educate its community about how to create the documents while also following the practices outlined in the Quran. In addition to addressing matters of inheritance, the seminar covered how to name a health care agent and request a Muslim burial.

Q. Do you feel people are aware of the need for an Islamic will?

Q. In your role as a physician, do you see Muslim patients who have health care proxies?

A. They usually do not have health care proxies. It’s automatically presumed in our culture and our tradition that you will seek the treatment as it’s needed. And the prophet’s tradition is that you will seek the best treatment that is available to you. Denying yourself treatment is equal to suicide, self-destruction, nihilism, and that is not permitted in Islam. There can be an exception, however, when a team of physicians has agreed that death is inevitable or when the side effects of treatment will outweigh the benefits. At that point, it is permissible to withdraw or refuse care, and it is in that situation where a proxy can be important if the person cannot speak for themselves.

And at the same time, when the person is not able to make decisions, the family structure in our tradition is such that the wife and the eldest children—man or woman, boy or girl, son or daughter—all of them collectively make the decisions, and they come to a mutual agreement. This decision is not vested in one person.

We do encourage our community members to [complete a health care proxy form] because they may be in a situation where the family is not available. A lot of people are immigrants here, so the broader family structure is not available in the United States for many people.

Q. Have you encountered any resistance or people not wanting to do this within the community?

A. Mosques are places of worship for a Muslim. In America, they also play the role of educating Muslims about Islamic teaching and practices, so they’re both a place of learning and a place of devotion and worship.

And that role of the mosque, of teaching and learning, is important in this country because there are no other sources of education for an average person. So we recommend that all mosques should hold programs which emphasize the basic Islamic teachings, and teachings as far as their will or their death are concerned, [along with] burials.

A Q&A With Gwendolyn Phillips Coates

Why Faith Leaders Are Talking About Dying: A Q&A With Gwendolyn Phillips Coates

Since her husband&rsquo;s sudden death in 2001, Gwendolyn Phillips Coates has devoted herself to educating others, especially African-Americans and those in underserved communities, about end-of-life planning. Among her many roles, she has served as a pastor at Providence Hospice of Seattle and as its diversity director and outreach coordinator. She has also written a book about her experiences with grief.

Why Faith Leaders Are Talking About Dying: A Q&A With Pam Pilote

How she’s helping church congregants advocate for themselves.

Pam Pilote, minister to senior adults and congregational care at First Baptist Church of Murfreesboro, Tennessee, has held the position since it was created in 1996. A former social worker and rehabilitation counselor, Pilote says she functions as a minister and &ldquo;parish nurse.&rdquo; She helps congregants to advocate for themselves within the health system, takes them to doctor&rsquo;s appointments, and finds providers to offer second opinions. To those diagnosed with a serious illness, she also offers support and note-taking.