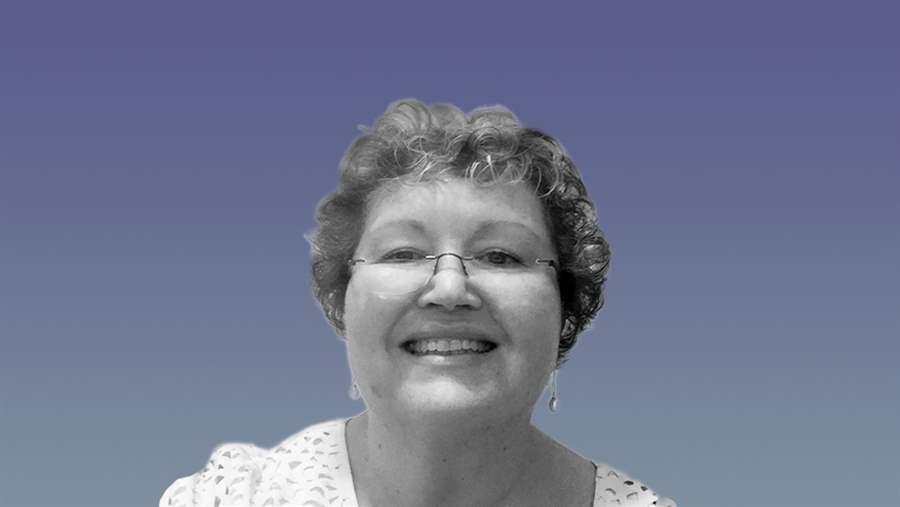 Second in a series of four

Pam Pilote, minister to senior adults and congregational care at First Baptist Church of Murfreesboro, Tennessee, has held the position since it was created in 1996. A former social worker and rehabilitation counselor, Pilote says she functions as a minister and “parish nurse.” She helps congregants to advocate for themselves within the health system, takes them to doctor’s appointments, and finds providers to offer second opinions. To those diagnosed with a serious illness, she also offers support and note-taking.

Pilote developed an advance care planning curriculum for her congregation called Fourth Quarter Decisions that helps parishioners reflect on and document their wishes for care as they age. She encourages them to think about living wills and health care proxies and to specify the types and levels of intervention they would want if they became unable to speak for themselves. She also urges them to write down the locations of their insurance policies and bank statements and to express their wishes for funeral arrangements.

Q. How did parishioners react to talking about end-of-life issues?

A. It took me a long time to see that end-of-life care was something people were interested in, and maybe something they didn't understand.  Statistics show that 90 percent of every dollar ever spent on you in your entire life for health care comes in the last six months of your life.

From my religious background, I always say that for people who know the Lord, dying isn't the worst thing that can happen. Lying there and not knowing you're in the world, that's the worst thing that can happen, in my opinion. So it’s helpful to just kind of broach those topics about how much intervention a person would want [in that situation]. When do you want intervention? Who do you want to decide if you can't speak for yourself about intervention?

Q. Are they comfortable bringing up the subject, or talking about planning for the end of life?

A. Some yes and some no. I think that some people have no clue what it will be like when the time comes for them. It makes me want to have more grace and patience with people.

There was a delightful couple that I liked very much. Due to an unexpected cardiac event that resulted in a fall, she had a pacemaker put in and ended up on a ventilator.

She and her husband had always talked about how they didn't want to be kept alive by heroic measures. When that time came, however, it was more difficult for her to let go than she thought.  Unfortunately, her husband couldn't take her home because she was on a ventilator, and most nursing homes aren't prepared to take people who need this level of care. They were able to find an accepting facility, but it was a long way from here. Because she was able to communicate with her eyes, they were able to honor her wishes and remove her from the ventilator, and she passed away.

Q. Do you have advice for faith-based community leaders who might want to start these conversations?

A. I want the people who come to my sessions to come voluntarily—meaning maybe they’ve just dealt with it for their own parents, or they think they're going to. Whatever brings them there, they should be okay to talk about it. Because it is one of the last taboos. I think most people are taught more about their sex lives than they are about death. So I want people to come because they're ready to discuss this subject.

A Q&A With Gwendolyn Phillips Coates

Why Faith Leaders Are Talking About Dying: A Q&A With Gwendolyn Phillips Coates

Since her husband&rsquo;s sudden death in 2001, Gwendolyn Phillips Coates has devoted herself to educating others, especially African-Americans and those in underserved communities, about end-of-life planning. Among her many roles, she has served as a pastor at Providence Hospice of Seattle and as its diversity director and outreach coordinator. She has also written a book about her experiences with grief.

Why Faith Leaders Are Talking About Dying: A Q&A With Y. Khalid Siddiq

Y. Khalid Siddiq is a physician who moved to the United States from Pakistan 40 years ago. He has been an active member of Al-Farooq Masjid, the largest mosque in Atlanta, for more than 35 years, serving as its director and now overseeing outreach programs and education.&nbsp;