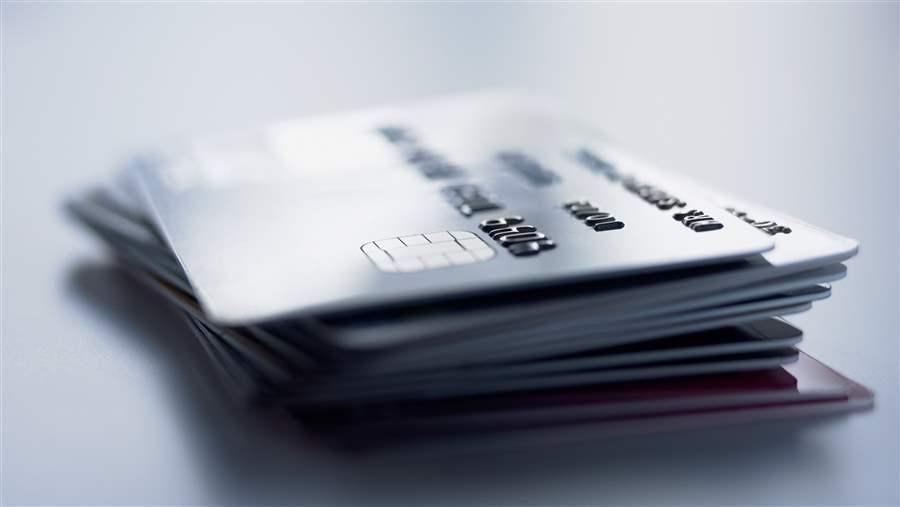 Millions of consumers use prepaid cards and other products that work like debit cards but are not tied directly to a bank account to manage their financial lives. In the early 2000s, these cards operated in a sort of “Wild West,” with few rules to protect users. As the market grew to include banks and credit unions as well as nonbank providers, the Consumer Financial Protection Bureau (CFPB) studied the market, consulted with providers, academics, banks, and other stakeholders, and in October 2016, finalized a rule to ensure a transparent, competitive, robust industry. The public strongly supports protections such as those in the rule, and Congress should not now return this market and its customers to the bad old days.

Further, revoking the rule via the Congressional Review Act (CRA)—as some lawmakers are proposing—would effectively prohibit important protections for people who rely on prepaid cards because the CRA not only entirely invalidates the rule, but also prevents regulators from taking any “substantially similar” action. This means that prepaid cards would be unregulated in the present and could not be subject to future regulation, barring another act of Congress.

People who turn to prepaid cards do so specifically to gain control of their finances and prevent overspending and overdrafts, and the prepaid card rule takes all of this into account. It has three main aspects: requirements to disclose fees and other important terms in a consistent industrywide format, limitations on liability when cards are lost or stolen or an account is hacked, and provision of the same basic protections afforded to credit card customers. Most cards already do a good job of disclosing fees, but uniformity in disclosures will facilitate comparison shopping, promote a healthy market, and enhance competition. Similarly, prepaid cards carry many of the same liability limitations as debit cards, but where they fall short, the rule would close these gaps. Finally, the rule would establish waiting periods and implement procedures similar to those used for credit cards for prepaid customers who apply for credit. For example, creditors must ensure that consumers are able to repay debts and are given a reasonable amount of time to make their payments.

Most companies that provide prepaid cards do not oppose the prepaid card rule, which is not surprising because it mainly codifies practices that most companies already use, such as restricting costly overdraft fees. Some have expressed concerns that could be addressed through relatively minor changes. The CFPB has already responded to one industry request by delaying the rule’s implementation to give the industry more time to adjust and has said that it will consider other, comparable changes.

The prepaid rule is well designed to support innovation, encourage honest competition, and move the market forward in a way that allows consumers to comparison shop for the best companies and products. This transparency is vital to a healthy market, and not surprisingly, the regulation has earned far more proponents than detractors. But should Congress employ the CRA to repeal the prepaid card rule, there would be nothing to safeguard consumers from products that fail to protect funds, include surprise fees, or use harmful credit practices. Prepaid card providers that choose to follow unscrupulous business practices would get a leg up on their competitors and have an unfair advantage over other financial products offered by banks, credit unions, and credit card providers. In other words, nothing would prevent a reversion to the Wild West.

Thaddeus King is an officer with The Pew Charitable Trusts’ consumer finance project.

The Consumer Financial Protection Bureau (CFPB) today finalized rules to regulate prepaid cards and provide protections for 23 million U.S. adults who use them each month and followed through on its original plan to keep prepaid cards free from overdraft penalties. By staying the course, the bureau has closed the door on practices that could have compromised consumers&rsquo; ability to use these products safely and stay out of debt.

For Prepaid Card Customers, Overdraft Is the Problem—Not the Solution

Approximately 37 million adults in the United States, a number roughly equivalent to the population of California, do not have a checking account. Some have never relied on traditional banking, while the majority was part of the banking system at one time and subsequently stopped using financial institutions. The primary reason these &ldquo;unbanked&rdquo; consumers gave up on traditional bank accounts: overdraft penalty fees.

Survey of motivations and views of prepaid card users

General purpose reloadable (GPR) prepaid cards, also called GPR prepaid accounts, are a versatile financial tool for consumers. They can be loaded via direct deposit or with cash, and used at ATMs to withdraw funds and at stores to make point-of-sale purchases, similar to debit cards tied to checking accounts. They can also be used to budget or control spending. This report presents findings from a nationally representative telephone survey of GPR prepaid cardholders&mdash;defined as adults who use these cards at least once a month. It examines their attitudes, knowledge, and perceptions, and compares responses based on whether cardholders have checking accounts. The report finds that many &ldquo;unbanked&rdquo; consumers, those without bank accounts, are using prepaid cards like checking accounts, underscoring the need for the Consumer Financial Protection Bureau (CFPB) to finalize rules it has proposed that would extend greater safeguards to prepaid card users.