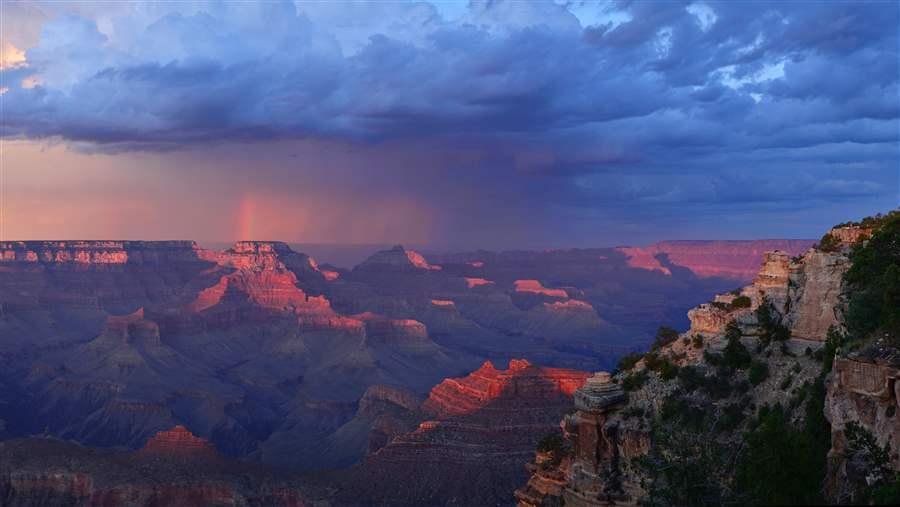 Yaki Point, on the southern rim of the Grand Canyon, was once under water, as evidenced by the seashells and corals found in the limestone that forms the upper layer of the canyon’s walls. Today, the area is 7,260 feet above sea level.

Presidents Day originated as a celebration of George Washington’s birthday, but today many Americans use the holiday to honor the lives and achievements of all of the country’s chief executives. Often, that involves visiting national monuments—special places around the country that presidents from both major political have designated using the Antiquities Act of 1906.

Signed into law by President Theodore Roosevelt, a Republican, the act is used to conserve for future generations places of historic, cultural, and natural significance.  This includes iconic places like the Grand Canyon and the Statue of Liberty, lesser known lands and waters that serve as critical wildlife habitats and sources of clean water, and historic sites such as battlefields, former homes of famous Americans, and Native American cultural areas.

In the 111 years since President Roosevelt signed the Antiquities Act, 16 presidents—eight Republicans and eight Democrats—have used this time-tested law to preserve key pieces of American history. To mark Presidents Day, here are some of the national monuments that our commanders in chief have created: 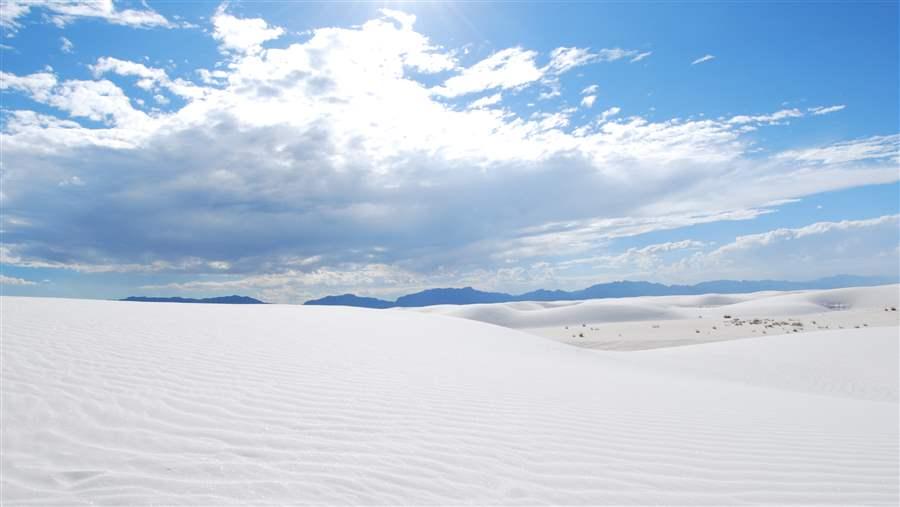 First designated in 1933 by President Herbert Hoover (R), White Sands National Monument has been expanded twice, first by President Franklin Delano Roosevelt (D) in 1934 and then by President Dwight D. Eisenhower (R) in 1953. The hauntingly beautiful dunescape has helped grow and sustain a booming tourism industry in southern New Mexico. In fact, according to the National Park Service, 497,506 people visited the national monument in 2015 and spent $25.7 million in surrounding communities, which supported 387 jobs, for a cumulative economic benefit to the area of $29.4 million. 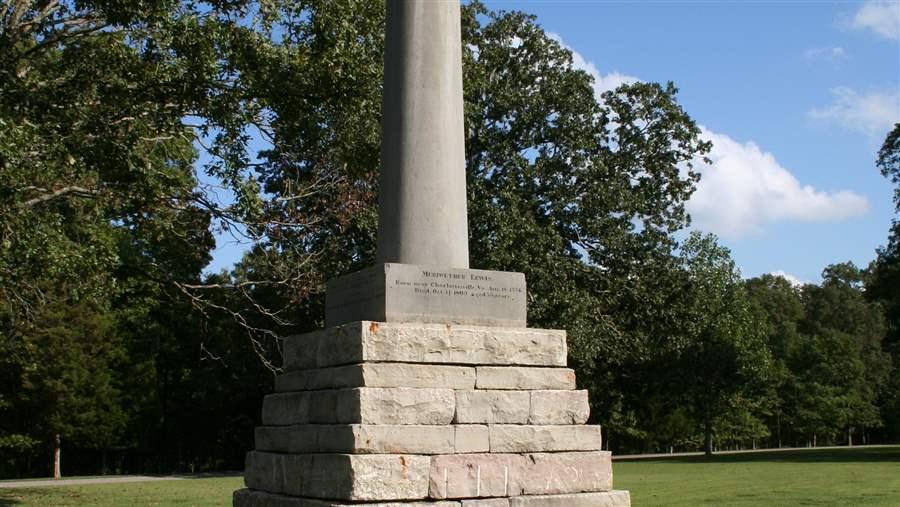 In designating this national monument, President Calvin Coolidge (R) praised Lewis—an Army officer, leader of the famous Lewis and Clark Expedition, and eventual governor of the Louisiana Territory—for feats “of transcendent importance to the Nation.” In 1961, the national monument was added to the Natchez Trace Parkway, an outdoor recreation haven located roughly two hours southwest of Nashville, Tennessee. 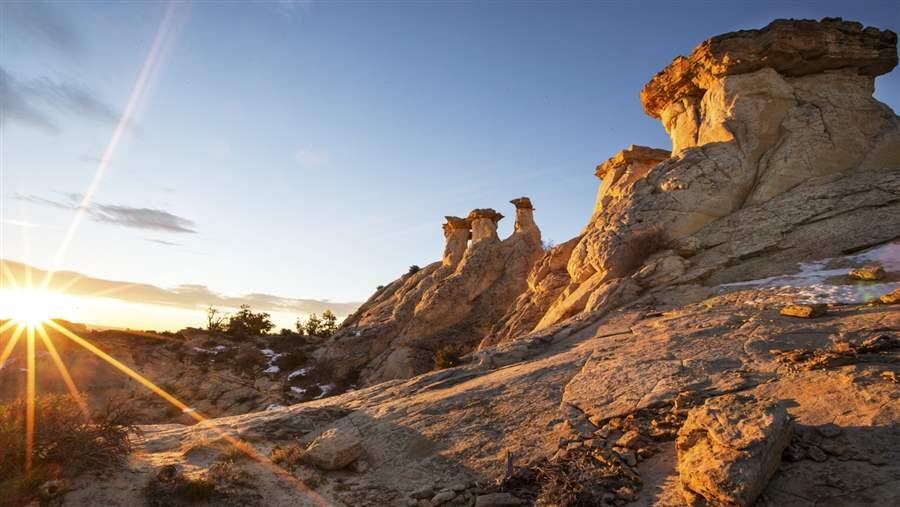 In southern Utah, just north of the Arizona border, the sandstone cliffs, slot canyons, and unique rock formations of Grand Staircase-Escalante National Monument draw visitors to hike, mountain bike, hunt, fish, camp, and more. Designated by President Bill Clinton (D) in 1996, the national monument sparked expansion of the local community, with tourists, retirees, and young entrepreneurs all contributing to a vibrant economy—a benefit that spread to neighboring counties, which saw jobs grow by 38 percent and incomes rise by 40 percent over one 12-year span.

When President Theodore Roosevelt named the Grand Canyon a national monument in 1908—11 years before it became a national park—he said: “Let this great wonder of nature remain as it now is.  You cannot improve on it. But what you can do is keep it for your children, your children’s children, and all who come after you, as the one great sight which every American should see.”

On this Presidents Day, we celebrate the many leaders who had the vision to ensure a robust and varied natural legacy for future generations.