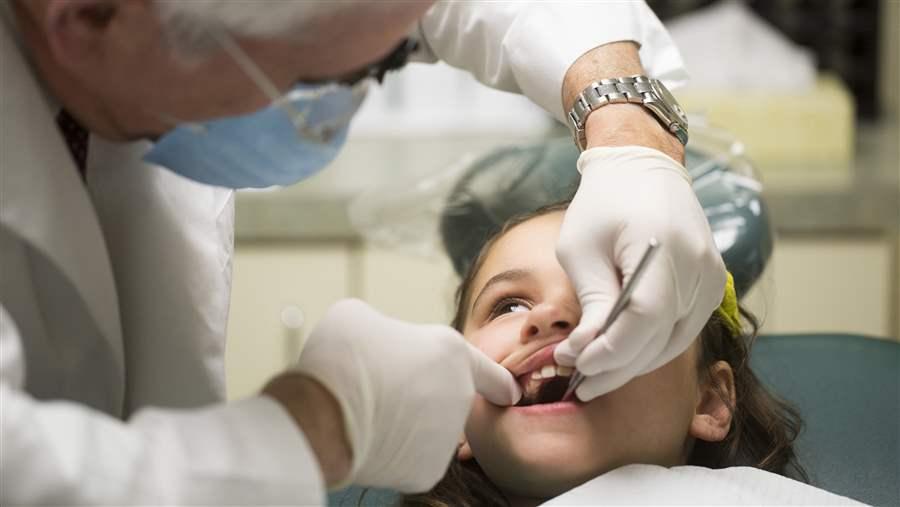 While income-related disparities in access to sealants have narrowed, the sealant rate for low-income children (currently 39 percent) is still lower than that for higher-income kids (48 percent).

The number of low-income children with sealants increased by about 70 percent from 1999-2004 to 2011-14, which prevented almost 1 million cavities in this group, according to a new analysis released by the Centers for Disease Control and Prevention (CDC).

Published in the Oct. 21 issue of CDC’s Morbidity and Mortality Weekly Report, the analysis found that although sealant rates increased during this period, most children still don’t have them. Likewise, while income-related disparities in access to sealants have narrowed, the sealant rate for low-income children (currently 39 percent) is still lower than that for higher-income kids (48 percent).

Sealants—coatings placed over the chewing surfaces of teeth—prevent 80 percent of cavities in molars, where most cavities occur, for the two years after placement. They can continue to be effective for up to nine years. The analysis notes that school-based sealant programs are a particularly effective way to reach children from low-income families, who face a higher risk of cavities and are less likely to access clinical care. Yet too few schools offer these programs.

CDC analysts found that if sealants were applied to the 7 million low-income children who currently don’t have them, it could prevent 3.4 million cavities over four years, and save up to $300 million in treatments costs.  “It is likely that much of the pain and limitations in eating and learning associated with untreated decay could be prevented by timely application of sealants,” the analysis stated.