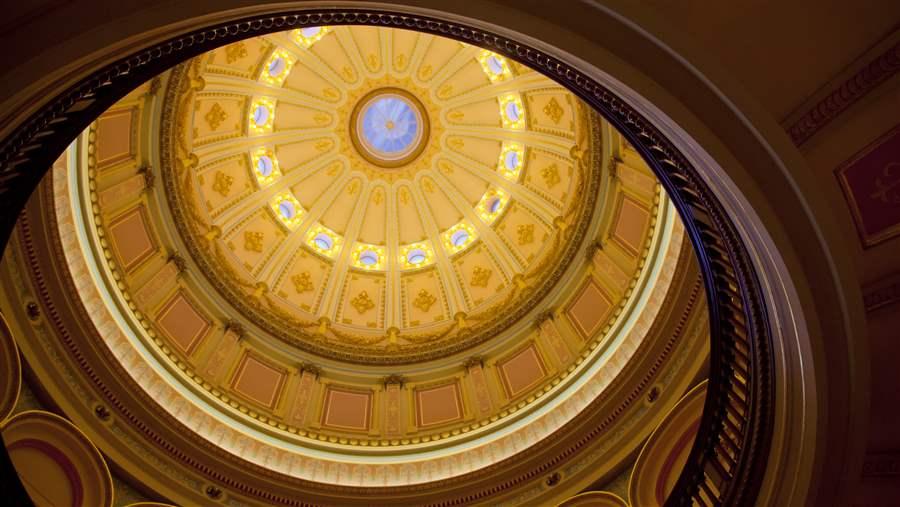 Last week, millions of Americans headed to the polls to cast their votes for president and other federal, state, and local offices. Despite the increased partisanship that was evident across the nation, however, sentencing and corrections reform is widely popular across party lines, according to an updated analysis from The Pew Charitable Trusts.

Since 2007, more than half of the states—from red Mississippi to blue Oregon—have passed legislation to safely reduce the size and cost of their prisons. As the analysis shows, these reforms have received 6,114 yes votes in state legislatures and just 511 no votes. Many have passed unanimously, with elected officials from both parties backing broad changes that steer lower-level offenders away from prison, shorten sentences, and invest savings in alternatives that work better and cost less.

And it’s not just elected officials who support reform; poll after poll shows that voters do too. Across party lines and regions of the country, large majorities of Americans believe the nation’s prison population can be reduced without jeopardizing public safety, and they support a wide range of sentencing and release reforms.

In our highly polarized political environment, it seems that criminal justice reform is one issue on which all sides can agree.

Wide majorities in most states approved sentencing and corrections reforms

Since 2007, more than half of the states have participated in the Justice Reinvestment Initiative and made research-based policy changes to control prison growth, hold offenders accountable, and protect public safety. Although they vary in scope and significance, these reforms have sought to prioritize prison space for serious and violent offenders while expanding alternatives to incarceration for those who can be supervised more effectively and at less expense in the community. These efforts in 30 states have drawn extraordinary bipartisan support: Justice reinvestment reforms have received more than 5,700 &ldquo;aye&rdquo; votes in state legislatures, compared with fewer than 500 &ldquo;no&rdquo; votes.