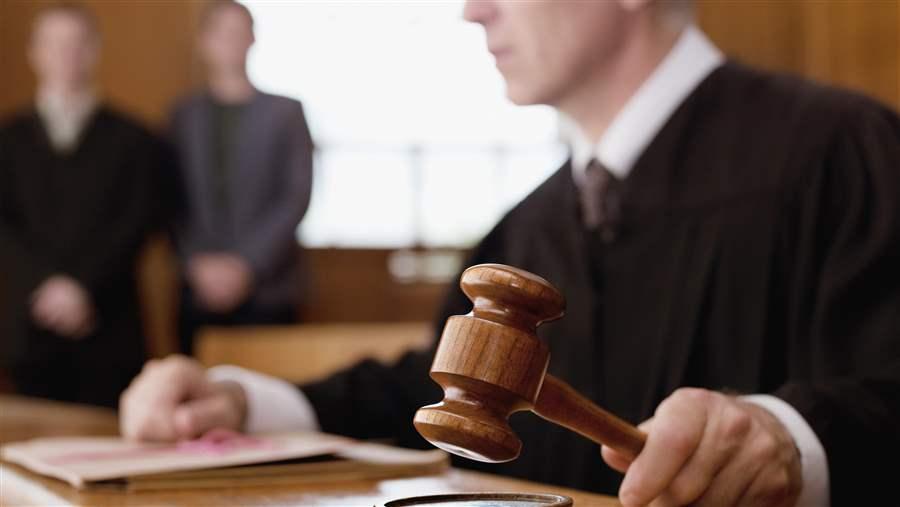 The text below was updated on March 8, 2016, to expand on the key findings of the poll.

Voters across demographic groups and party lines strongly support an array of significant changes to federal criminal justice laws, especially as they apply to drug offenses, according to a poll released in February by The Pew Charitable Trusts.

The nationwide survey of 1,200 registered voters, conducted by the Mellman Group and Public Opinion Strategies, found that nearly 80 percent favor ending mandatory minimum sentences for drug offenses and that more than three-quarters support eliminating federal mandatory minimums in all cases.

By wide margins, voters also support other reforms that would reduce the federal prison population. For example, more than 8 in 10 favor permitting federal prisoners to cut their time behind bars by up to 30 percent by participating in drug treatment and job training programs that are shown to reduce recidivism.

Interviews were conducted by telephone Jan. 13-19, 2016, and included both cellphones and landlines randomly selected from official voter lists. The margin of error is plus or minus 2.8 percentage points.