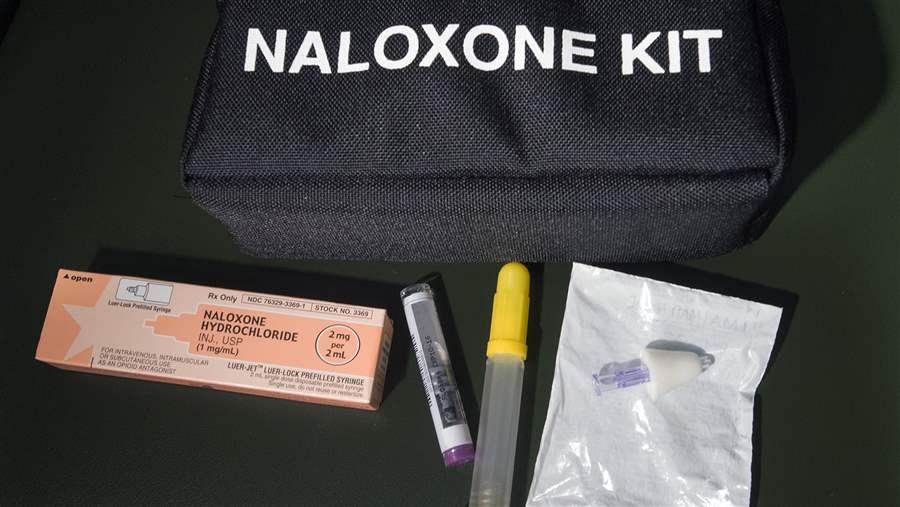 America’s already serious opioid crisis is being complicated by a new—and deadly—drug. Fentanyl is a powerful pain medication long prescribed for patients with advanced cancer. But now an illicit version of the drug, one that is illegally manufactured, is flooding some communities across the United States, with overdoses and deaths steadily climbing in its wake. In fact, the Drug Enforcement Administration reported more than 700 deaths from 2013 to 2014 related to illicitly manufactured fentanyl (IMF). Over the same period, the Centers for Disease Control and Prevention reported a 79 percent increase in deaths involving synthetic opioids, driven primarily by IMF-related overdoses.

The influx of this drug throughout the country is alarming because it is 50 to 100 times more potent than morphine. In addition, it is often mixed with or sold as heroin—or mislabeled as a less potent prescription opioid pill, such as hydrocodone—before being sold to unsuspecting users. Even more worrisome is that first responders have found that some people experiencing IMF-related overdoses don’t respond as well to naloxone, the lifesaving treatment used to reverse opioid overdoses.

In response to this growing public health threat, the Obama administration has announced several steps to reduce the supply of IMF, including working with the Chinese government to halt trafficking from that country. The administration is also encouraging families and friends to more actively respond to an overdose, such as by calling 911 immediately, even when naloxone is administered.

These efforts, however, are only part of the solution. Evidence suggests that the majority of people who use heroin have previously misused prescription opioids. To discourage this dangerous transition, health care providers must ensure that patients have access to effective pain management while judiciously prescribing opioids when their use is warranted.

More clinicians should also provide evidence-based care, such as medication-assisted treatment (MAT), to individuals struggling with opioid use disorders. MAT—which pairs drugs approved by the Food and Drug Administration with behavioral therapies—is the most effective treatment for this disease, but current access is woefully inadequate. For example, just 3 percent of licensed U.S. primary care physicians are approved to prescribe buprenorphine, a medication used to relieve withdrawal symptoms and cravings for opioids. These physicians practice primarily in urban settings, leaving more than 30 million people in rural areas with no access to this proven treatment.

The recent spike in overdose deaths related to IMF serves as an urgent call to prescribers, especially those in rural areas, to take steps to directly provide this care or refer patients to those who can.

Cynthia Reilly directs the substance use prevention and treatment initiative for The Pew Charitable Trusts.