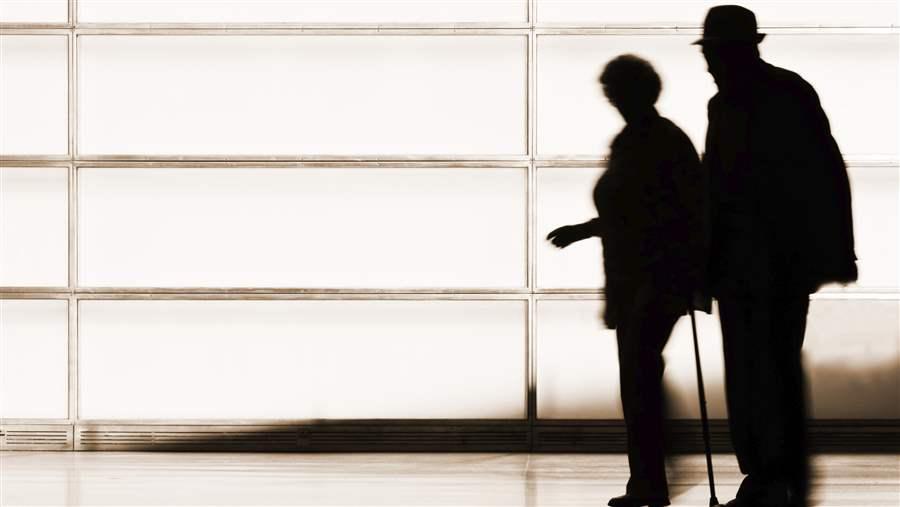 Advance care planning can help ensure individuals receive the care they want near the end of life.

The joy in Betty Lou Hutchens’ 94-year-old voice is obvious when she speaks of her late husband, Tyra. “We were childhood sweethearts, married for 74 years as of last June. He was such a wonderful husband and father,” she said.

Tyra and Betty Lou enjoyed a rich life together, raising three children and welcoming several grandchildren and great-grandchildren, before he passed away at age 94 in August 2016. In the decade before his death, the couple lived in an assisted-living facility in Oregon, where Tyra was eventually diagnosed with multi-infarct dementia, a common cause of memory loss in the elderly. As his disease progressed, he spoke with his family and physician about the type of care he wanted near the end of his life. More importantly, he recorded these preferences in a medical form specifically designed for people with serious illness known as POLST—or Physician Orders for Life-Sustaining Treatment—to ensure that his caregivers understood and honored his wishes.

Pew’s Katy Barnett, from our improving end-of-life care project, spoke with Betty Lou about what her husband wanted most at the end, and why she believes Tyra’s POLST form ensured that he died peacefully, surrounded by family and caregivers who knew and loved him. 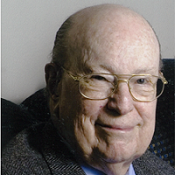 Q: How did you first hear about POLST?

A: Our doctor told us about POLST. We both already had advance directives, but when it became evident that Tyra was having difficulty, and our doctor diagnosed him with this form of dementia, she mentioned POLST. The question of what you want at the end of your life, especially in the last months and days, is always in your thoughts. So having a POLST form is so important—my children and I were able to say, “This is what Dad wanted.” We honored his wishes with a clear conscience.

Q: Why did your husband decide that a POLST form was right for him?

A: What was so great about POLST was its flexibility. You can state exactly what kind of care you do or do not want. And after you sign the form, you are able to change it at any time with your doctor. For example, if you decide you want more care than you originally stated, you can do that. It’s up to you. And it’s easy for your doctor to see and know what you want.

Q: How did Tyra’s POLST form help him get the care he wanted?

A: In his last few years, Tyra decided he only wanted comfort measures. He didn’t want any heroic action taken, because he did not feel it would help him enjoy life any more. He also feared ending up in a vegetative state if his doctors took heroic action, which he definitely did not want. All he wanted was to spend time with his family and be at peace. Hospice made sure he was cared for and comfortable at the end. And the POLST form made sure the family and his caregivers knew exactly what he wanted—it was all there in the medical form. There were specific instructions, so I knew his caregivers had good direction. The form put me at ease, and Tyra was able to rest easy.

Q: Do you have a POLST form?

A: I do have a POLST form. I have heart problems. After watching my husband pass, surrounded by our family and caregivers who knew him, I can’t stress the importance of this form enough. My family is on board, and they are very understanding and supportive of my wishes.

Advance care planning helps ensure that individuals receive the care they want near the end of life, but too few Americans have made such plans or documented their wishes in either advance directives or POLST forms.

As respective chairwoman and ranking member of the Senate Special Committee on Aging, Senators Susan Collins (R-ME) and Claire McCaskill (D-MO) have requested that the Government Accountability Office examine how advance care planning documents are used across the country and identify potential barriers to their use. Read the GAO request.