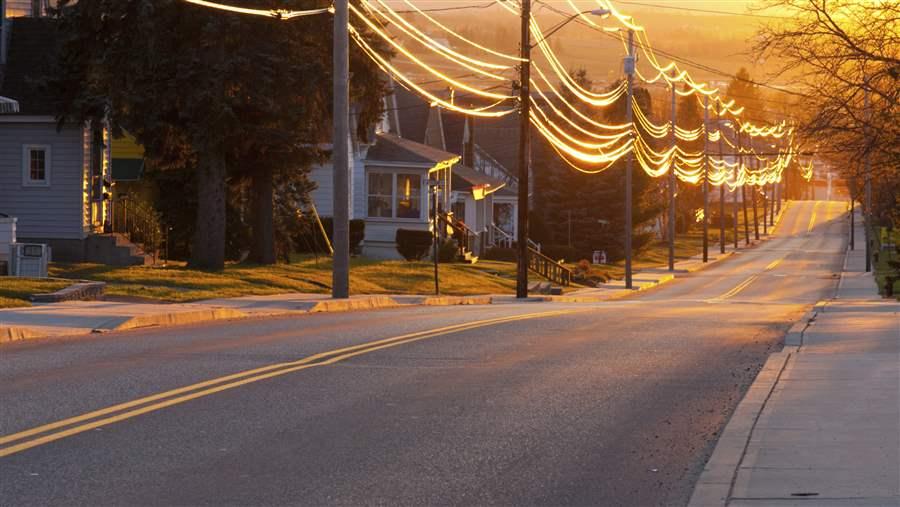 Research has found that neighborhoods, communities, and even metropolitan areas can act as critical drivers of Americans’ financial security, their attitudes about their financial situations, and the black-white mobility gap.

Seven years after the Great Recession, many American families are still feeling economically vulnerable: More than half report that they are not financially prepared for the unexpected, and a third say they have no savings. In 2014, a remarkable 92 percent of Americans said that, given the choice, they would prefer financial stability over moving up the income ladder, an increase of 7 percentage points since 2011. It comes as no surprise, then, that the economy remains one of the top issues in the 2016 presidential campaign.

Some economic issues, such as employment and income, have been prominently discussed by politicians on both sides of the aisle during the campaign season. Pew research demonstrates that median earnings have been relatively flat over the past decade, and a growing body of literature on family finances indicates that substantial fluctuations in income are the norm.

But other issues, such as the significance of where people live, are often overlooked in these conversations. For example, Pew-sponsored research has found that neighborhoods, communities, and even metropolitan areas can act as critical drivers of Americans’ financial security, their attitudes about their financial situations, and the black-white mobility gap:

This research suggests that when considering how to have a lasting influence on family financial security and economic mobility across the United States, policymakers should pay close attention to the economic needs of neighborhoods, including options for reducing concentrations of poverty. As the presidential candidates outline their economic agendas, they should examine the power of place in both perception and reality: The pathway to the American Dream begins in voters’ backyards.

Sarah Sattelmeyer is an officer and Joanna Biernacka-Lievestro is a senior research associate with the financial security and mobility project.

Mobility and the Metropolis

This report shows that neighborhoods play an important role in determining a family's prospects of moving up the economic ladder Metropolitan areas where the wealthy and poor live apart have lower mobility than areas where residents are more economically integrated.

Neighborhoods and the Black-White Mobility Gap