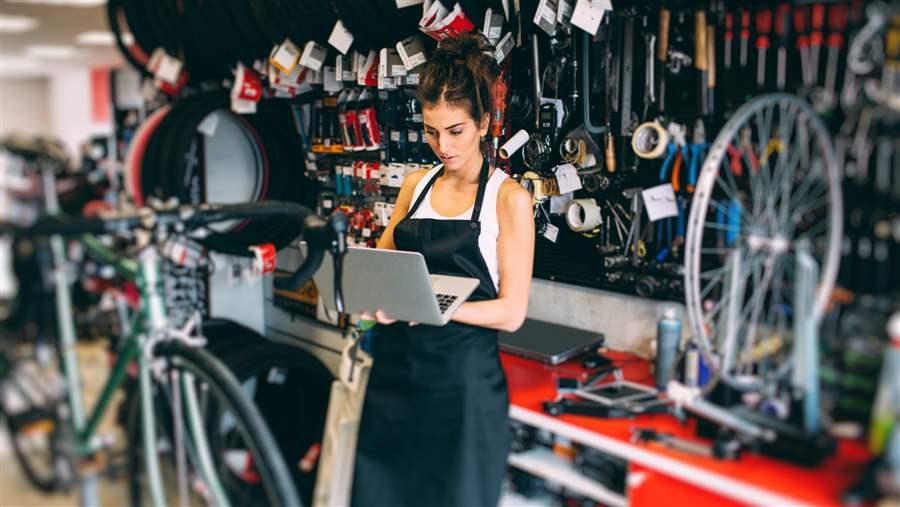 Nationwide, about 30 million full-time, full-year workers do not have access to an employer-sponsored retirement plan.

On Sept. 29, California joined Connecticut, Illinois, Maryland, Massachusetts, New Jersey, Oregon, and Washington in enacting legislation to help private sector workers save for retirement. These state efforts will affect a tremendous number of businesses—and workers. California’s program alone is estimated to apply to approximately 285,000 employers with over 6 million employees. Nationwide, about 30 million full-time, full-year workers do not have access to an employer-sponsored retirement plan.

Since 2012, about half of the states have considered measures to launch programs to help these workers save for retirement. Among the options are state-sponsored individual retirement accounts (IRAs) that receive automatic payments from workers’ paychecks, and retirement plan marketplaces that allow businesses to choose among a selection of options.

As policymakers explore the possibilities, the concerns and motivations of employers—particularly small and medium-size businesses—become critically important factors.

To better assess these views, The Pew Charitable Trusts convened focus groups in Philadelphia, Chicago, Dallas, and Los Angeles to solicit employers’ opinions and impressions of retirement programs. The eight sessions drew 63 representatives of small (five to 49 employees) and medium-sized (50 to 249 employees) employers and were split between those that did and did not offer retirement plans to their workers.

In August, Pew released an issue brief that details the employers’ comments and concerns and can help spur conversations and provide insight for policymakers. Although these impressions do not represent all employers, they highlight common issues associated with setting up retirement programs, as well as the policy proposals intended to address those issues. For a deeper look, Pew will release the results of a nationally representative employer survey in the coming months.

Among the questions raised in the sessions:

Why do some employers sponsor a retirement plan?

What prevents employers from sponsoring a retirement plan?

What concerns do employers have about automatic enrollment IRA programs, such as the Secure Choice legislation that California Governor Jerry Brown recently signed into law?

How do employers view pro-savings features such as automatic enrollment and automatic escalation of employee contributions over time?

What concerns do employers have about the concept of creating state-approved online marketplaces for private firms to offer plans to small employers, such as those enacted in Washington and New Jersey?

Based on the reactions of these business owners, policymakers can expect a range of responses as they consider and implement retirement savings programs for private sector workers in their states. Many employers conceded that a program to promote savings would be beneficial and were willing to facilitate employee contributions and disseminate information. However, skepticism—stemming from unfamiliarity with the concept of automatic enrollment and doubts about the capacity of state government—could pose communications and outreach challenges for state-sponsored plans in particular. Additionally, concerns about the usefulness of a retirement plan marketplace might require that state legislators interested in this approach consider an advertising campaign and financial education component to inform business owners of the potential benefits.

Because many employers say they have limited knowledge of retirement benefits and express concern about the time and effort needed to start a plan, policymakers selecting the investment products that would be available in an auto-enrollment IRA or through a marketplace should consider a simplified investment menu. They also should look at ways to educate employers on how a streamlined program—such as offering a single target date fund that automatically rebalances investments as retirement approaches—would minimize the administrative burden. 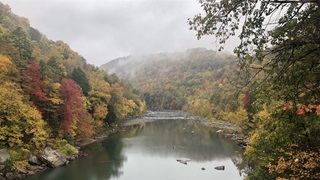