Outback Australia is one of the largest intact natural regions on Earth, according to a new, global human footprint study, which mapped human pressure on the environment across the planet.

It found that Outback Australia is one of just a handful of large regions not subject to intense human pressures. Other such areas include the Northern Hemisphere’s tundra and boreal forests, the Sahara and Gobi deserts and the Amazon basin. 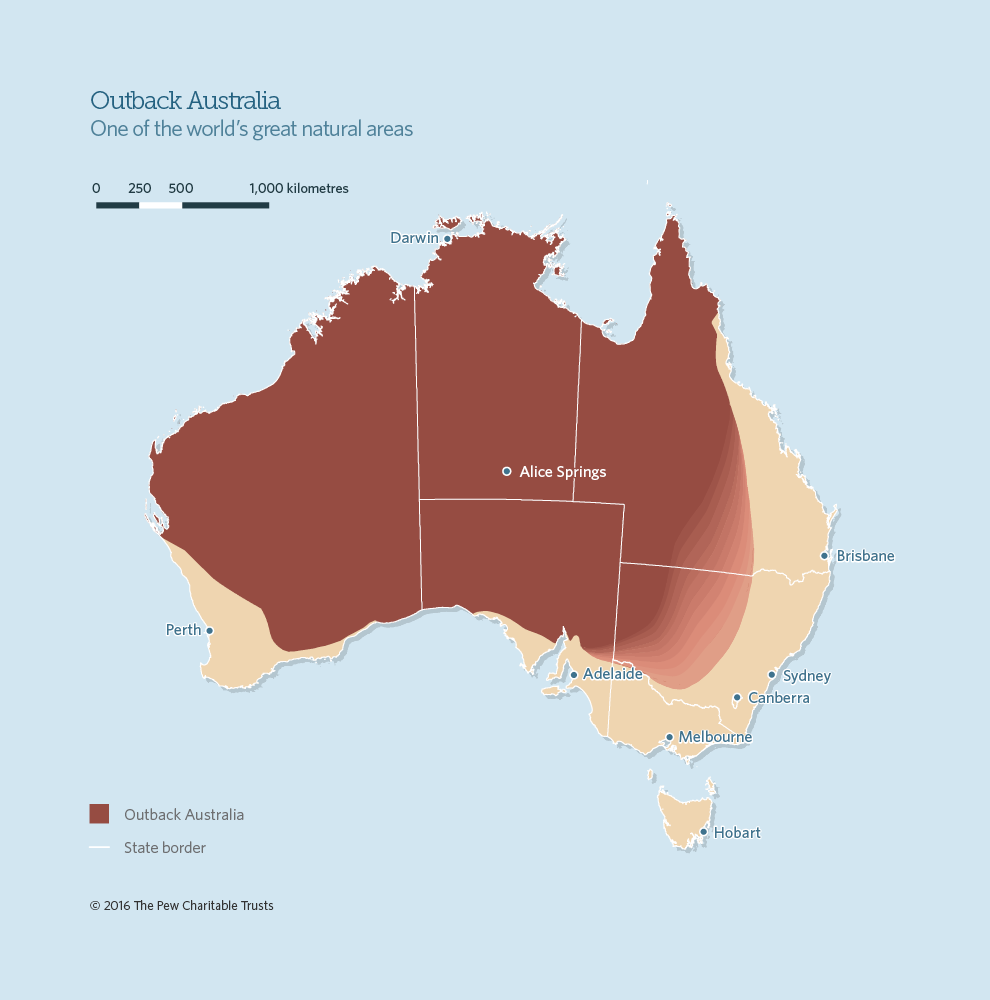 The Outback is one of the few remaining great regions of nature.

Human pressures are now greater than ever in many parts of the world, the study found. Nearly 23 million square kilometres and 71 per cent of global ecoregions are experiencing more intense pressure from humans than during the 1990s.

“The human footprint is widespread and rapidly increasing,” the authors concluded, “especially in tropical ecoregions and other locations rich in biodiversity.”

The Australian Outback occupies about 70 per cent of the continent, stretching from the Kimberley in north-western Australia to the Great Western Woodlands in the south-west, across central Australia all the way to Cape York Peninsula in the north-east.

The human footprint study demonstrates Outback Australia’s importance in protecting large intact ecosystems across the globe. The study found that human pressures on the Outback had remained low since the 1990s and may have been reduced in some areas.

However, the Outback’s natural heritage continues to be damaged by factors that the human footprint study did not examine, especially feral animals, noxious weeds and uncontrolled wildfires. 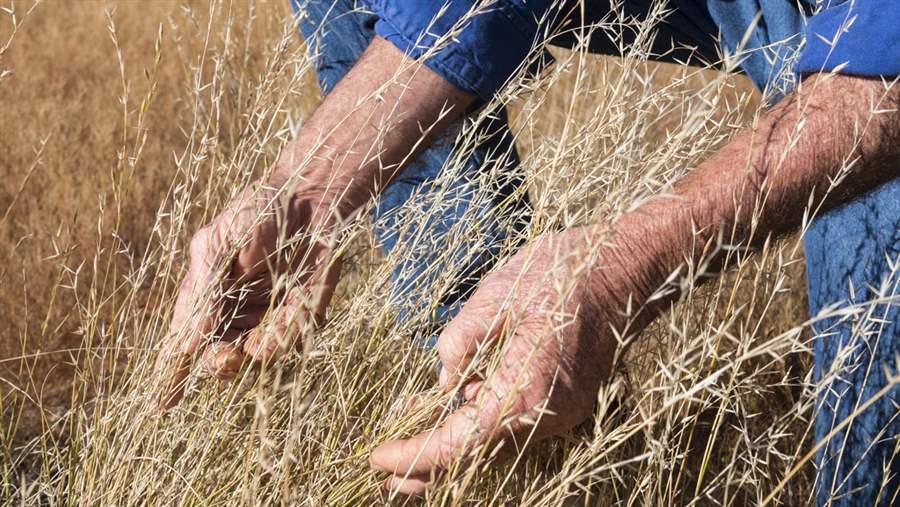 Hands-on land management is essential to preventing the spread of noxious weeds and retaining native vegetation.

Ironically, in many parts of the Outback, conservation values are now threatened by the presence of too few people, rather than too many. In numerous areas, fewer people are actively managing the land now than at any time in the last 50,000 years.

Unless people control feral animals, weeds and fire, these widespread problems will continue to multiply, causing more environmental damage in the future.

Fortunately, many individuals and groups, including private landholders as well as non-Indigenous and Indigenous Rangers, are actively working to protect the rich natural heritage of Outback Australia in Indigenous Protected Areas, government reserves (e.g., national parks) and private conservation areas.

In particular, the Indigenous Ranger program generates large social, community and economic benefits for participants and Australia as a whole, while also protecting endangered species and natural areas. However, these programs require ongoing funds and support to produce sustainable, long-term outcomes.

The new human footprint report highlights the importance of large intact natural areas such as Outback Australia for global conservation. The future of these areas will be determined by the government’s commitment to providing sufficient support to ensure that they are managed in ways that fully protect their rich natural heritage.

In Australia’s Outback, Pew Works to Protect Land and a Way of Life

Since 2008, The Pew Charitable Trusts&rsquo; Australia team has been at the forefront of protecting the vast remote lands of Australia known as the Outback. Working with Indigenous people, Outback-based businesses, and Australian lawmakers, Pew has helped protect hundreds of thousands of hectares of critical wildlife habitat and fostered a broader appreciation for the region.