The Owyhee Canyonlands, in southeastern Oregon, has clean, fish-filled rivers and some of the best intact wildlife habitat left in the Lower 48 states. It’s often called Oregon’s Grand Canyon because of its spectacular landscape. The Owyhee Canyonlands Conservation Proposal, developed by a coalition of regional and national organizations, sportsmen, veterans and others, would preserve roughly 2.5 million acres of this vast area for future generations to enjoy. Congress declared 518,000 acres of Owyhee land in Idaho as a wilderness in 2009, but the Oregon side remains unprotected. Pew is urging local, congressional, and administration officials to safeguard this magnificent place before the end of 2016.

The Owyhee Canyonlands is home to more than 200 species of wildlife, including golden eagles, pronghorn, elk, and one of the largest herds of California bighorn sheep in the nation. In fact, a recent ecological study commissioned by Pew found that the Owyhee is part of an important wildlife corridor. Its abundant clean water is also home to brown, rainbow, and redband trout; largemouth and smallmouth bass; and other fish. 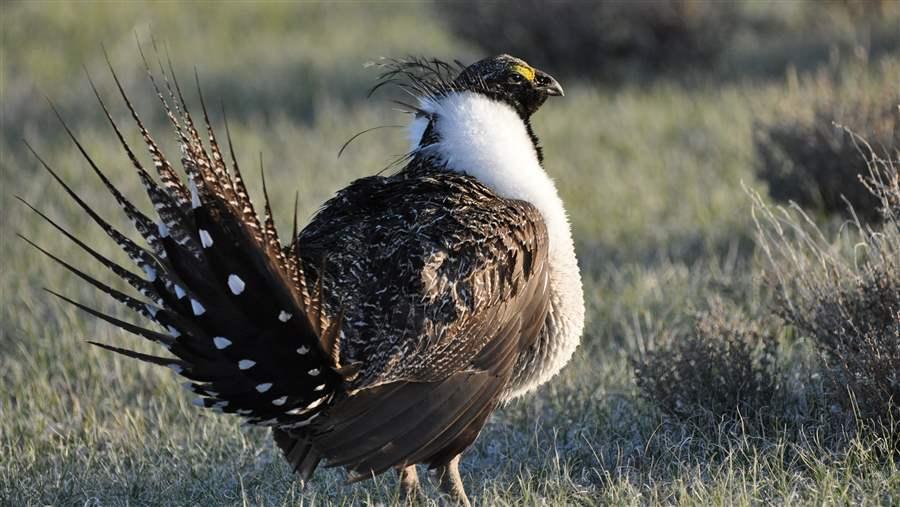 The greater sage-grouse is one of the many species of wildlife found in the Owyhee Canyonlands.

2. Home of some of the darkest skies in the nation.

The Owyhee is one of the only places to view the full Milky Way free of light pollution in the Lower 48. In fact, it ranks in the top 1 percent of all western U.S. lands for dark night skies. 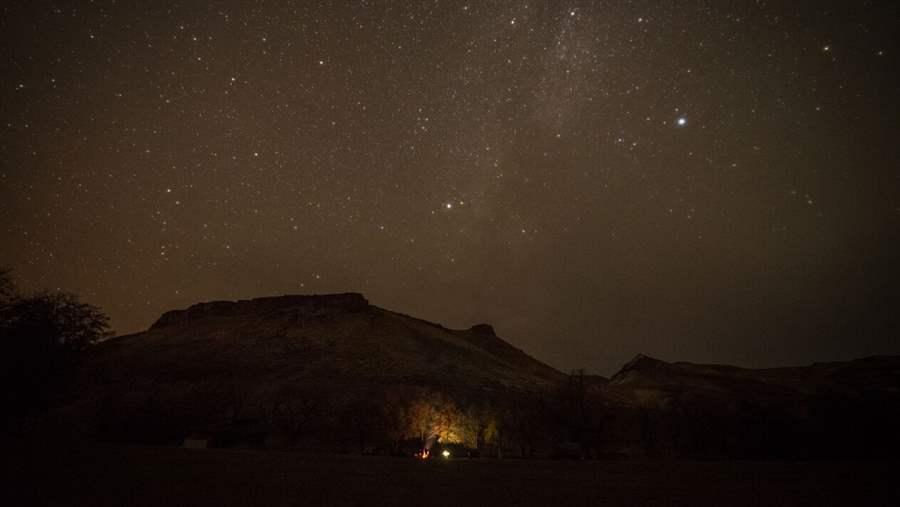 The Owyhee offers a rare chance to see a star-filled sky. Across the country, light pollution is increasing at a rate of 6 percent a year.

3. One of the largest unprotected areas in the continental U.S.

At 2.5 million acres, Oregon’s Owyhee Canyonlands represents one of the most important conservation opportunities outside of Alaska. If preserved, it would be one of the biggest intact landscapes remaining in the American West, providing a network of protected areas—including critical migration corridors—to help wildlife adapt to climate change. But proposed energy development and mining are threatening the diverse and wild character of the area. 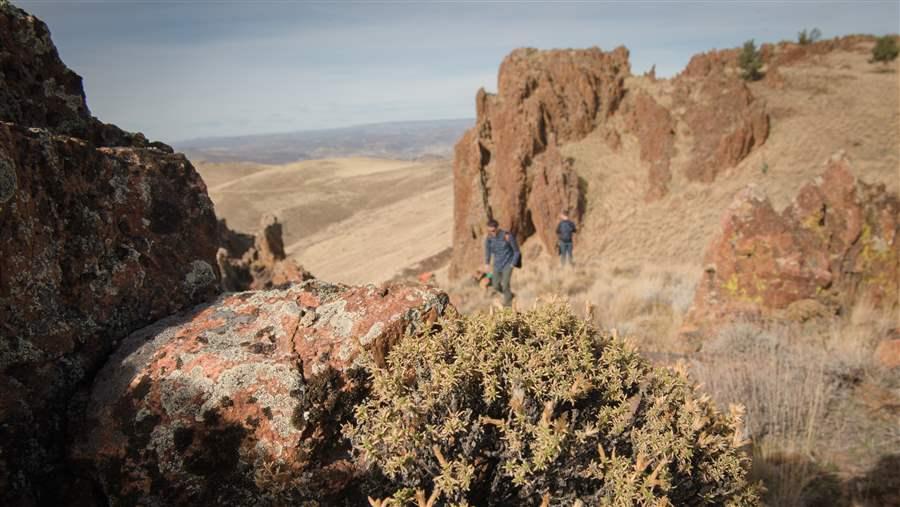 The Owyhee is home to more than two dozen plant species, which are at risk or exist nowhere else in the world. 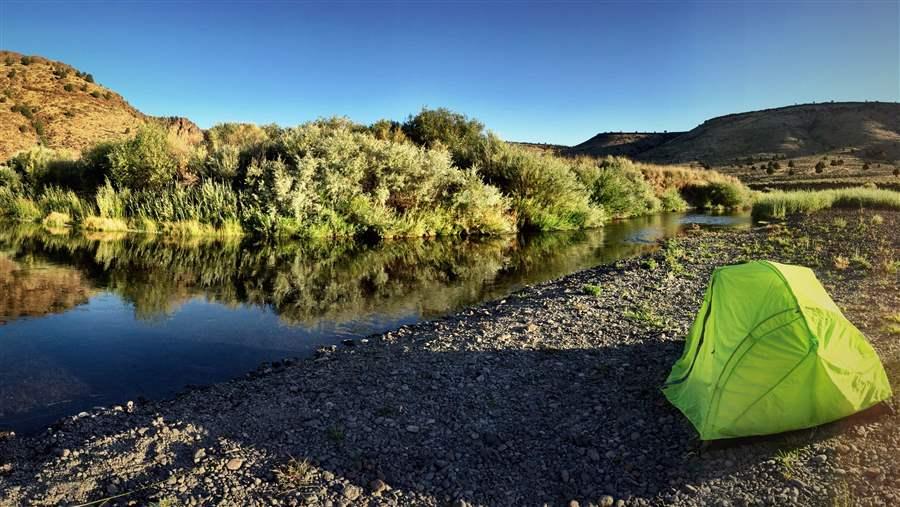 The three forks of the Owyhee River is one of Oregon’s natural treasures, economic drivers in the state. Protecting the Owyhee would help fuel the local economy.

A diverse coalition of small-business owners, veterans, hunters and anglers, health care professionals, educators, and tens of thousands of Oregonians support protecting the Owyhee. A recent poll found that 70 percent of state residents favor preserving the Owyhee, as do 66 percent of those in eastern Oregon, where the Owyhee land is located. 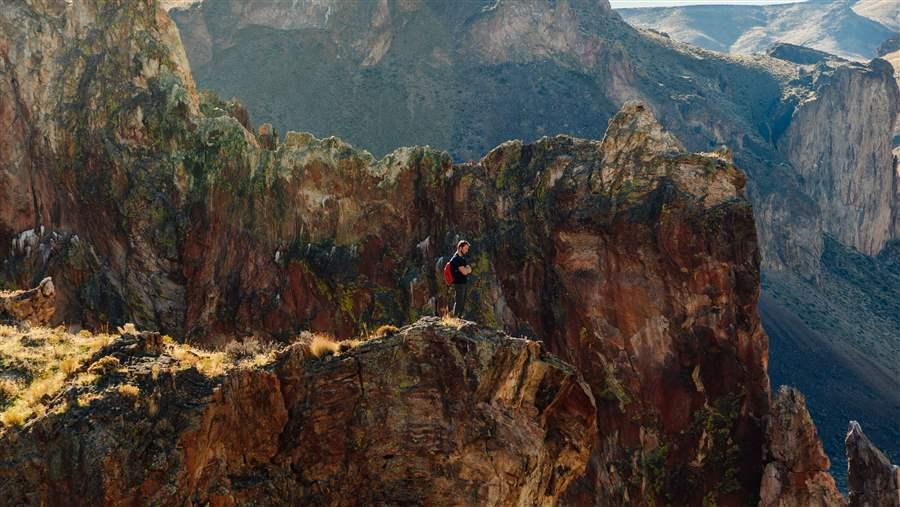