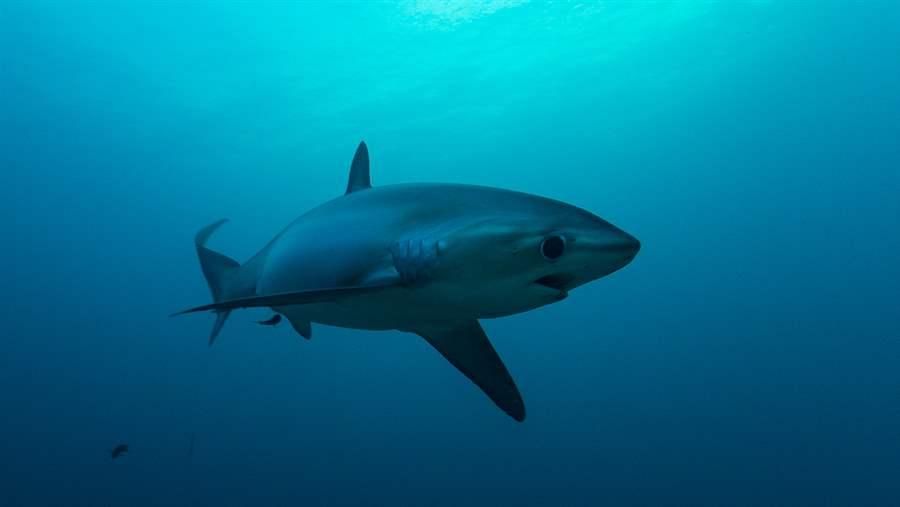 Just ahead of their World Conservation Congress (WCC) in early September, members of the International Union for Conservation of Nature (IUCN) have adopted a motion supporting trade restrictions for silky sharks, three species of thresher sharks, and nine species of mobula rays.

The Congress will be held Sept. 1 to 10 in Honolulu, a few weeks before the 17th Meeting of the Conference of the Parties to the Convention on International Trade in Endangered Species of Wild Fauna and Flora (CITES CoP17). CITES members have proposed listing these shark and ray species on what is known as the convention’s Appendix II. Doing so would require that international trade in each be legal and sustainable and help these species recover from high levels of fishing driven by demand for fins and gill plates.

Adoption of this motion by the WCC underscores the widespread global support for the proposed shark and ray listings to be voted on during the CITES meeting in Johannesburg in late September. The endorsement strengthens the case for providing the global protections needed to ensure that international trade in these species does not threaten their survival. 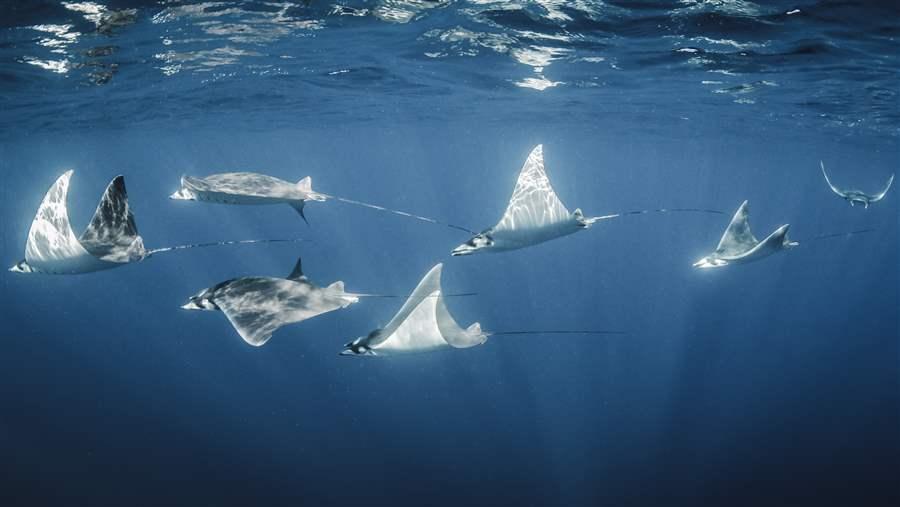 CITES is widely regarded as one of the most effective and enforceable international trade agreements. Appendix II listings for highly valued, commercially traded species can enable trade to continue without jeopardizing their futures. Sri Lanka, the Maldives, and Fiji, along with an unprecedented 50 co-sponsors, submitted the proposals to list these sharks and rays, a move that constitutes a recognition that each species has experienced population declines of greater than 70 percent across its range.

The support from IUCN members builds on global efforts that began in 2013 with Appendix II listings for five other commercially traded shark species—three species of hammerhead shark (scalloped, smooth, and great), the oceanic whitetip shark, and the porbeagle shark and both species of manta ray. Progress made in implementing the restrictions since shows that the listings are enforceable and can provide lasting protections for species threatened by international trade. As they were in 2013, the tools needed to enforce the proposed listings of silky shark, thresher sharks, and mobula rays are already available, including guides to help visually and genetically identify shark fins and ray gills. 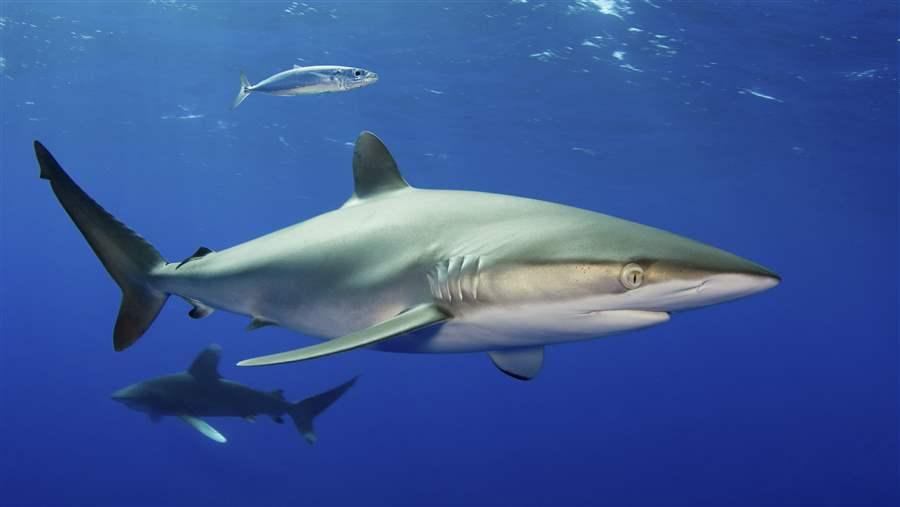 Current CITES shark and ray listings offer important protections, but they only ensure that trade is sustainable for eight out of more than 500 shark species. That amounts to less than 10 percent of the global trade driving steep population declines. Adding the proposed species to Appendix II would almost double the percentage of shark species regulated in international trade.

Parties to CoP17 have a critical opportunity to vote yes on the proposed listings to make protections for these shark and ray species a reality.