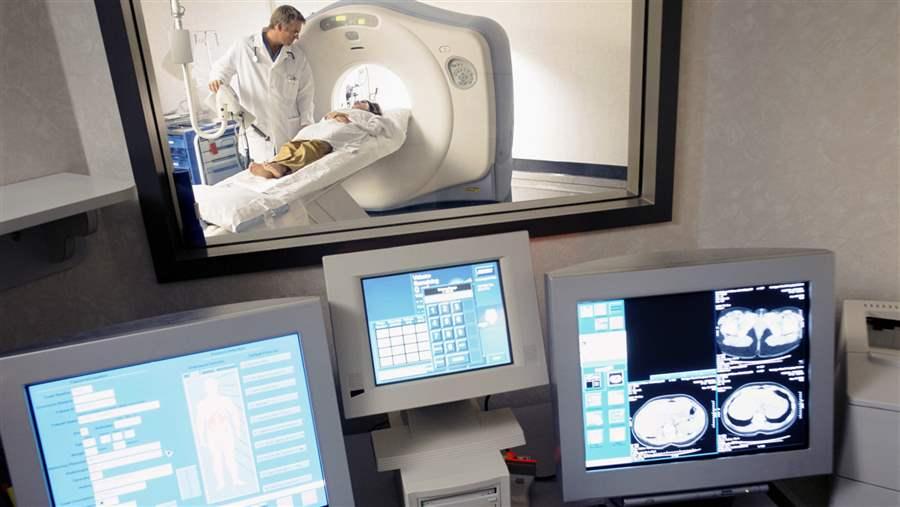 Although electronic health records have been widely adopted, there is no common place for medical staff to note patients’ end-of-life wishes.

Electronic health records (EHRs) have the potential to dramatically increase physicians’ ability to provide the right care at the right time by making sure they know a patient’s treatment preferences and values. Unfortunately, the poor design of some EHRs may thwart the efforts by patients to document their wishes. The story of Beth Bedell, as reported recently by the Star Tribune, demonstrates this problem. Bedell, a Minnesotan with an inoperable brain tumor, has a do-not-resuscitate (DNR) order as part of her advance directive. But when she visited the emergency room this year, the medical staff couldn’t find her advance care planning documents and provided treatment that she specifically sought to avoid.

Although EHRs have been widely adopted—thanks in large part to financial incentives from the federal government—there is no common place for medical staff to note patients’ end-of-life wishes. In an emergency, physicians or nurses may not notice that an advance care plan has been made; they may not have time to search through the various tabs of the EHR. Virginia health care lawyer Nathan Kottkamp has described the lack of advance directive accessibility as “a perpetual problem.” For example, a 2014 case study of a hospital in Texas revealed that advance directives could be stored in any one of seven different places in an EHR.   In an emergency, a doctor may not have time to check all the options.

The Pew Charitable Trusts is working to improve end-of-life care by advocating for policies that will improve the ability of clinicians to identify end-of-life wishes in EHRs, such as selection of a designated location for advance care planning notes. This would allow physicians to access, understand, and respond to their patients’ wishes, especially in emergent situations where the patient has been incapacitated. Pew commented on this issue as part of new regulations governing the EHR Incentive Program, asking the Centers for Medicare & Medicaid Services to ensure that doctors are aware of patients’ advance care plans and can easily locate them. Pew also endorsed the recently introduced Personalize Your Care Act 2.0, which includes a provision requiring the secretary of health and human services to establish standards for advance care planning documentation in EHRs. Pew also has encouraged Congress to pass legislation to make sure that advance directives follow patients discharged from the hospital to another provider setting.

Although Bedell describes herself as “happy to be alive,” she also expresses concerns that her DNR might not be followed in the future. “If I have chest pains again, I’m not sure that I would go back to the hospital,” she told the Star Tribune. Pew urges policymakers to take steps to ensure that health professionals can quickly locate advance care planning documents in an emergency and that these documents are available wherever patients may receive care.