One step forward, two steps back may be a good technique for a line dance, but it is no way to advance an innovative, and more selective, method of catching swordfish on the West Coast. Yet that's what happened at the June meeting of the Pacific Fishery Management Council (PFMC). In a surprising move led by the California Department of Fish and Wildlife, which has a seat on the council, the PFMC essentially reversed its earlier decision to authorize deep-set buoy gear, a promising gear type that dramatically reduces the unwanted catch of other marine life compared with the drift gillnet, which is the primary fishing method in the West Coast swordfish fishery.

In March this year, the PFMC voted unanimously to begin the process of authorizing deep-set buoy gear to catch swordfish. This gear allows fishermen to drop baited hooks hundreds of feet below the ocean surface, targeting swordfish where they stay during daylight hours while minimizing interactions with other marine life closer to the surface. That decision was supported by commercial fishermen, recreational fishing groups, conservationists, and thousands of concerned citizens.

The Pew Charitable Trusts has long maintained that there is a better way than drift gillnets to catch swordfish off the coast of California. On the West Coast alone, deep-set buoy gear has five years of cooperative research and experimental fishing behind it. A similar method has been used for years on the East Coast. The gear also has support from commercial fishermen, sustainability-minded chefs, and seafood suppliers. Members of Congress, including California’s two U.S. senators, have encouraged fishery managers to adopt deep-set buoy gear. In addition, Pew recently commissioned an economic analysis demonstrating that the gear can be profitable for fishermen while reducing bycatch. 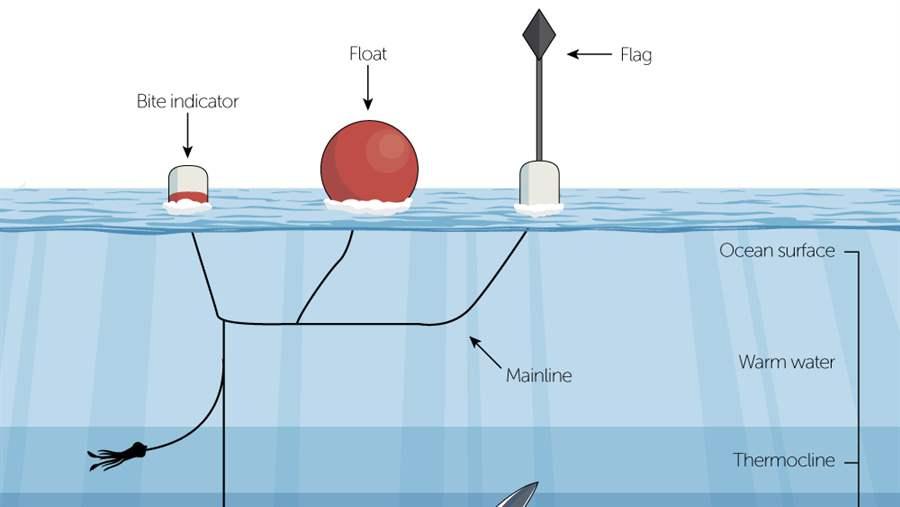 Like many others working on this issue, we expected the PFMC to follow through on the commitment it made in March to begin the process of officially authorizing deep-set buoy gear. Instead, the council essentially halted the authorization process for the foreseeable future in lieu of more research. This reversal is quite a surprise, especially because authorization of a new gear takes nearly two years, a period that provides ample opportunity to make any necessary adjustments to the fishing method.

We endorse thorough study and a science-based approach to fishery management. But in this case, we believe that ample research, backed by experimental fishing, has already taken place and justifies the PFMC’s authorization of buoy gear for fishermen willing to use it.

Unless the PFMC changes course, buoy gear will be allowed only through a handful of experimental fishing permits, with no foreseeable timeline for authorizing it for all to use if they choose. Delaying the introduction of the gear will hinder development of a market for sustainably caught fish. In addition, because there is no guarantee that deep-set buoy gear will eventually be authorized, fishermen who want to use it may be hesitant to make the investment upfront.

We encourage the PFMC to put the authorization of deep-set buoy gear back on track in September.