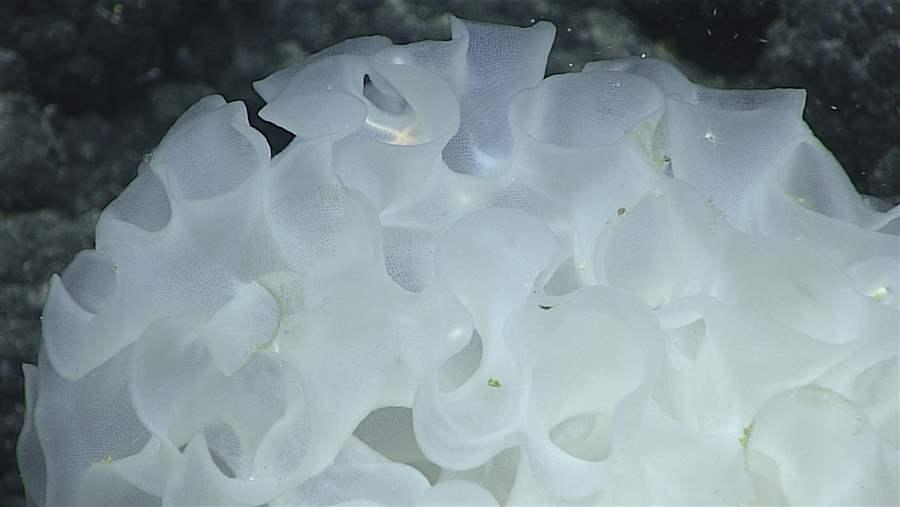 This glass sponge is among the diverse array of species that scientists have found in the deep sea just outside the current boundary of Papahānumokuākea Marine National Monument.

The scientists’ letter, with more than 1,500 signatures, coincides with the release of a new scientific report, Pu’uhonua: A Place of Sanctuary, which details the significant biological and cultural evidence arguing for the expansion of Papahānaumokuākea. 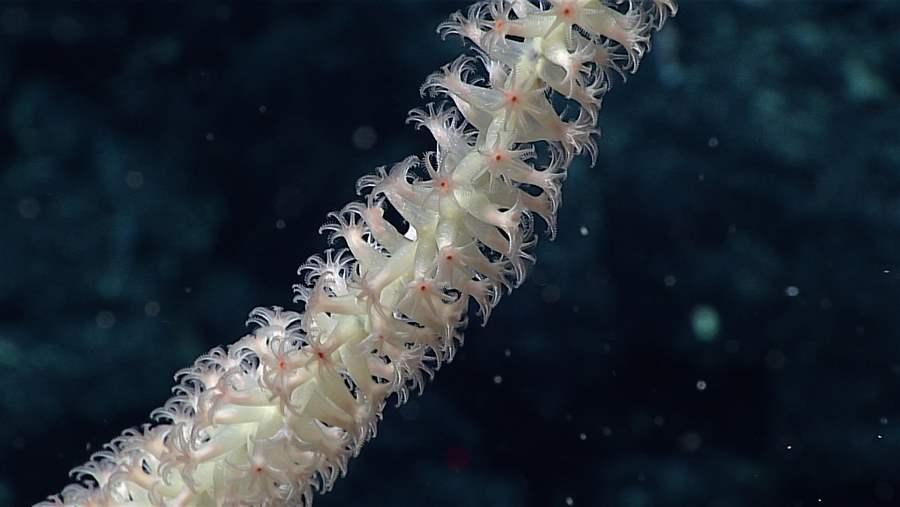 The seamounts just outside the current boundary of Papahānumokuākea host a variety of corals, including this bamboo coral.

In a session at the ICRS symposium, scientists, conservationists, and Native Hawaiians noted that the deep sea around the Northwestern Hawaiian Islands contains the oldest living organism on the planet, black coral, which scientists say is 4,265 years old. They also emphasized that some of the earliest people to settle Hawaii landed on the northwestern islets and that many locals favor expanded protection to help them carry on the centuries-old tradition of voyaging. 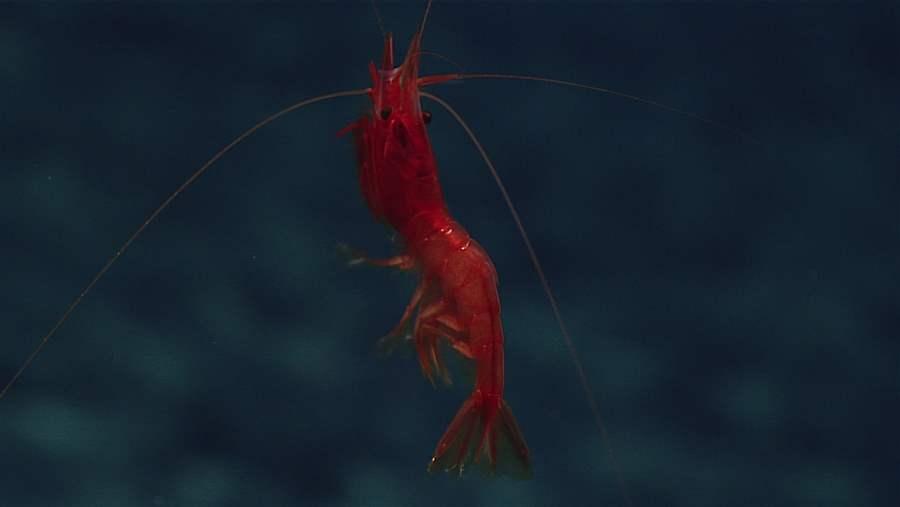 A deep-sea shrimp swims around a seamount just outside Papahānumokuākea Marine National Monument.

Papahānaumokuākea harbors rich biodiversity and is regarded in Hawaiian culture as a place of honor, the root of native ancestral connections to the gods, and where spirits return after death. Hawaiians feel a deep spiritual connection to the area’s flora and fauna, including sharks, seabirds, and whales. The monument now protects atolls and shallower reefs.

According to the science report, the proposed expansion would protect 110 seamounts (underwater mountains) that are likely home to undiscovered species, as well as guyots (flat-topped seamounts), coral reefs, and pelagic areas, which are key migration, spawning, nurturing, and foraging areas for whales, sharks, seals, seabirds, and turtles.

The expansion would eliminate or reduce the impacts of present and future extractive activities, increase the protected area’s resiliency to climate change, boost ecosystem health, and protect historically and culturally important areas for Hawaiians, the United States, and the world.

Enlarging the monument to the limits of the U.S. exclusive economic zone (EEZ)&mdash;a fivefold increase&mdash;would include more pelagic waters, offshore seamounts, and other deep-sea habitats to create what could be the world&rsquo;s largest protected area on land or sea. Taking this action would make a significant contribution toward global conservation targets and help Native Hawaiians preserve traditional practices and ways of life.