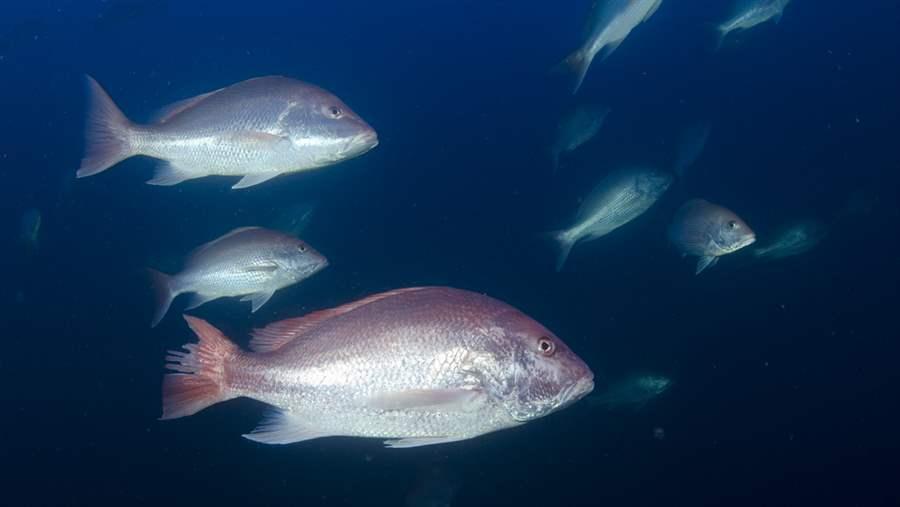 On June 15, the U.S. House of Representatives Committee on Natural Resources passed, by a 24-14 vote, a bill (H.R. 3094) that would significantly weaken conservation and management of American red snapper in the Gulf of Mexico. Pew, along with hundreds of commercial fishermen, charter captains, seafood industry businesses, and conservation groups, oppose this ill-conceived bill.

Red snapper in the Gulf of Mexico had been subject to chronic overfishing for decades, but the population is on a path to recovery thanks to effective conservation measures by fishery managers. The red snapper quota for commercial and recreational fishermen, including those on charter boats, has almost tripled in the past eight years—from 5 million pounds in 2008 to 13.96 million pounds in 2016.

This rebound is due to efforts of the regionally based, stakeholder-driven management process run by the Gulf of Mexico Fishery Management Council under the authority of the Magnuson-Stevens Fishery Conservation and Management Act, a hallmark law designed to prevent overfishing, ensure that management decisions follow scientific advice, and rebuild depleted stocks.

If enacted, H.R. 3094 would threaten this progress with provisions that:

More detail on these concerns can be found in a letter Pew delivered to the committee in advance of the vote. Given how H.R. 3094 would undermine the significant progress in restoring red snapper in the Gulf of Mexico and weaken the Magnuson-Stevens Act, we strongly encourage House leadership to not bring this bill to the floor.