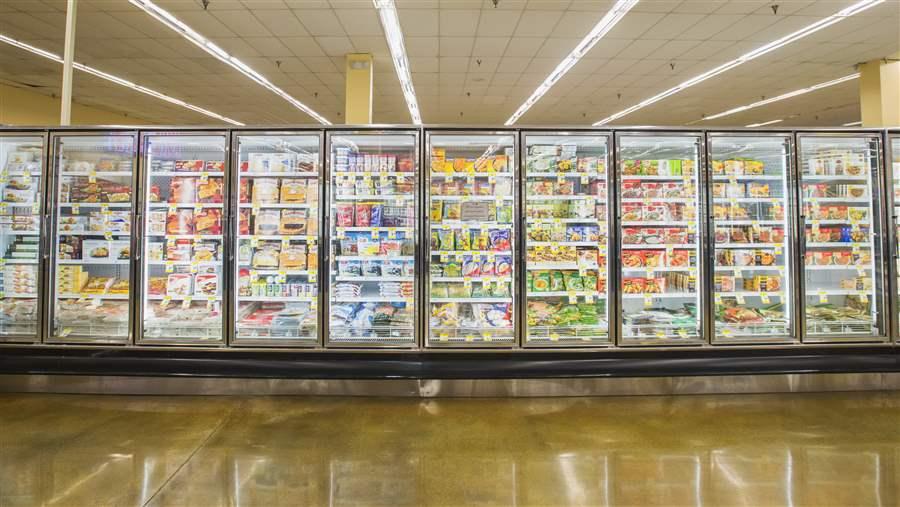 Frozen fruits and vegetables contaminated with Listeria are currently under investigation by the CDC and FDA.

Earlier this month, the Centers for Disease Control and Prevention and the U.S. Food and Drug Administration began investigating a recent multistate Listeria outbreak linked to bagged salads and frozen fruits and vegetables. So far, eight people have been sickened after eating products contaminated with Listeria.

While any single preventable death or illness from foodborne pathogens is one too many, there are reasons for optimism.

Investigators are increasingly making use of whole genome sequencing technology, which allows them to more accurately detect and respond to foodborne illnesses. Whole genome sequencing identifies the “DNA fingerprint” of bacteria and enables investigators to match the bacterial strain collected from contaminated food with bacteria collected from a person sickened by a foodborne infection. As a result, outbreaks are now being identified earlier, which means that contaminated food products can be recalled sooner and fewer people might get sick.

Another cause for hope: After five years of public hearings, written comments, and proposed, re-proposed, and final rules, most food processors regulated by FDA will be required to follow prevention-based regulations beginning in September 2016. These “preventive controls” are an important part of the FDA Food Safety Modernization Act (FSMA), legislation that aims to reduce foodborne illnesses by overhauling outdated food safety oversight.

For the first time, processors must identify potential food safety hazards such as Listeria monocytogenes and create a food safety plan that includes reducing, monitoring, and correcting those hazards. If food companies don’t satisfy these requirements, FDA has the authority to take action before a single contaminated product leaves the facility. FSMA also establishes a minimum frequency of inspection for food processing facilities, and FDA has said it is committed to meeting—and even exceeding—these frequencies.

An effective oversight and inspection regimen requires robust funding. While FDA received more than $100 million in additional funding in fiscal year 2016, Congress must provide the agency with adequate resources for fiscal 2017 so that enforcement can begin in earnest.

How Food Safety Rules on the Horizon Will Fight Listeria

Food tainted with Listeria monocytogenes has caused five multistate outbreaks of foodborne infections since the start of 2014, and sparked recent recalls of ice cream, caramel apples, and spinach. More than a dozen deaths, and scores of illnesses, have been linked to these products.