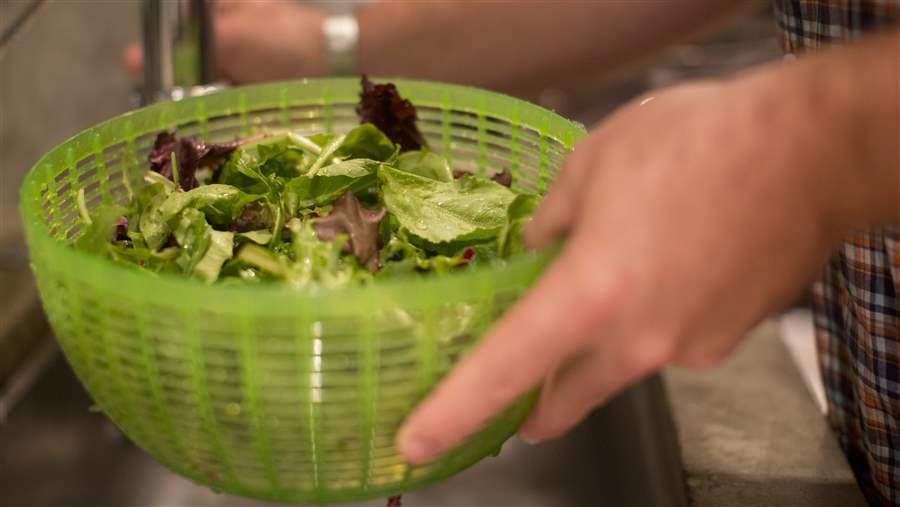 Four deaths and 33 illnesses linked to packaged salads in the United States and Canada.

The Department of Justice (DOJ) is investigating Dole Food Co.’s response to Listeria contamination in its Springfield, Ohio, plant. Dole’s internal testing program found Listeria in the facility as far back as July 2014. Public health agencies in the United States and Canada linked four deaths and 33 illnesses to a strain of the bacteria found in packaged salads produced at the plant. The reported victims became sick between May 2015 and January 2016, and all required hospitalization.

DOJ’s investigations can “create incentives for good behavior and … deter misconduct” for food companies like Dole and Blue Bell Creameries, Principal Deputy Assistant Attorney General Benjamin C. Mizer said at the National Food Policy Conference. The Justice Department plays an important role in the food safety oversight system, as it is responsible for prosecuting companies that sell contaminated food products. Thanks to new legislation, however, the U.S. Food and Drug Administration (FDA) now has the authority to require farmers and food processors to take steps to prevent contamination before tainted products can be distributed.

As part of the FDA Food Safety Modernization Act (FSMA)—enacted in 2011—food processors like Dole must comply with a series of preventive measures to keep dangerous bacteria out of their facilities. They will be required to develop food safety plans that identify potential hazards like Listeria monocytogenes, put in place steps to reduce these hazards, monitor the measures’ effectiveness, and, when there are problems, take action to correct them.

FSMA’s preventive controls rule will be enforced beginning in September 2016. With that rule in place—and with proper funding so FDA can enforce the rule—outbreaks like the one DOJ is now investigating can be prevented.